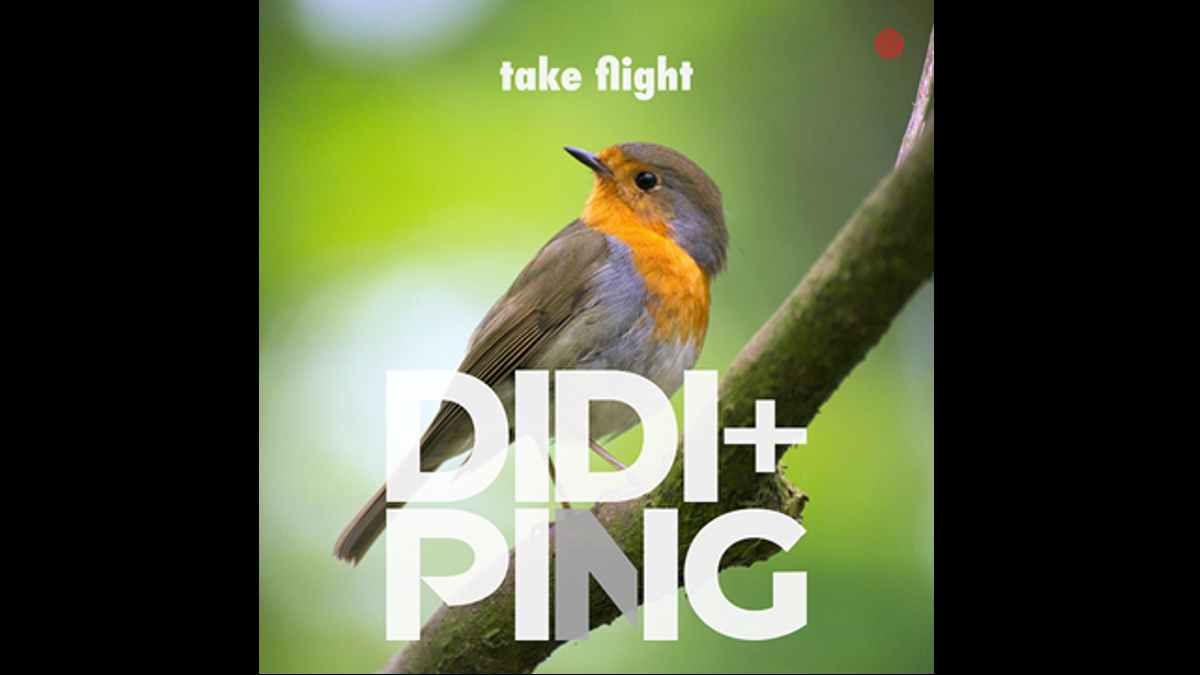 Didi + Ping (multi-instrumentalist and experimental producer Kristian Wang) just released a new single called "Take Flight" and to celebrate we asked him to tell us about the track. Here is the story:

Ever since I was a kid, I've always wanted to fly - I think it's a phase a lot of us go through. I'd daydream all day of soaring through the sky as I stared at the birds dancing in the wind! There's an associated freedom with defying gravity.

I started recording 'Take Flight' about a year ago, but it was an on-and-off relationship. Normally I conceptualize before recording, so I'm guided through the process. But this time it was reversed - I started recording first, and only during the final stages was I able to discover what I was trying to say. It was enlightening, and at times, frustrating!

I wrote the piano melody first. I was watching an episode of Grand Designs with my girlfriend, and there was a soaring shot over the rolling hills of the English countryside. I don't know how, but the melody came in my head soon after. From there, I recorded the drums, bassline, and everything in between. Throughout the entire process, the song went through many names. At one point, it was going to be "Genesis." The song was uplifting and I thought it captured the 'beginning of things.' But then I found that title to be too much... It was too epic. The song felt 'light,' not necessarily 'grandiose.'

A few months went by. One day I was walking down the street and looked up to see two birds 'dancing' above. And that's where the name "Take Flight" came to me! I couldn't believe it took me this long! And looking back at that soaring shot in the episode, it was so obvious.

Hearing is believing. Now that you know the story behind the song, listen for yourself below and check out an extended mixhere