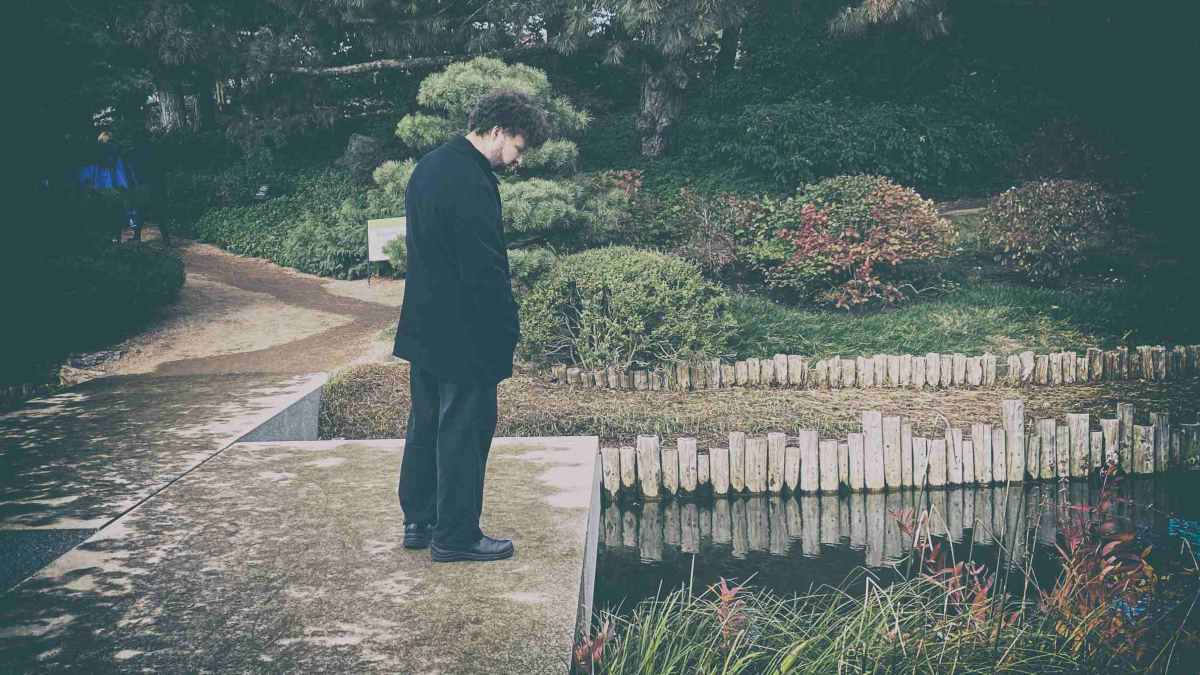 Sarantos recently released his latest single and music video called "I Never Catch the Train", and to celebrate we have asked him to tell us about the track. Here is the story:

One of my favorite shows growing up was the Big Bang. I marveled at JimParsons character, Sheldon Cooper. He was fascinated with trains and so was I when I was a kid. So, during an episode an idea sparked. I thought I would write a song about trains. I came up with the analogy of missing the train and not catching it on time because it was one that was very relatable to most people. We all have something in our lives that we miss out on. I thought the analogy would fit well.

When coming up with the music for the song, I basically wanted to blend elements of rock, R&B and folk. I kept thinking back to Sheldon Cooper and his character and the whole show. They were nerds and I'm a nerd and geek at heart too. I thought the music should be simple but complex but in an intelligent sort of way. I think I accomplished my goal - there's an intelligence here that might make fans check out more of my stuff or at least my story.

Essentially, this is a folk alternative/country song about never catching the train on time. Did you ever have one of those days or one of those months when you're just a step behind? When no matter what you do, you're timing is just not right? I have.

For the music video, the stars are me and a train. The intro will remind you of retro Bon Jovi while the vocal storytelling is like Lou Reed with a pinch of Pet Shop Boys production. I tried to emphasize the catchy rhythm and the rich confidence of the vocals so that the song could stand out without becoming melodramatic.

Ultimately, fans will be the judge of whether or not I did a great job of telling a story...

Hearing is believing. Now that you know the story behind the song, listen and watch for yourself below and learn more about Sarantos here