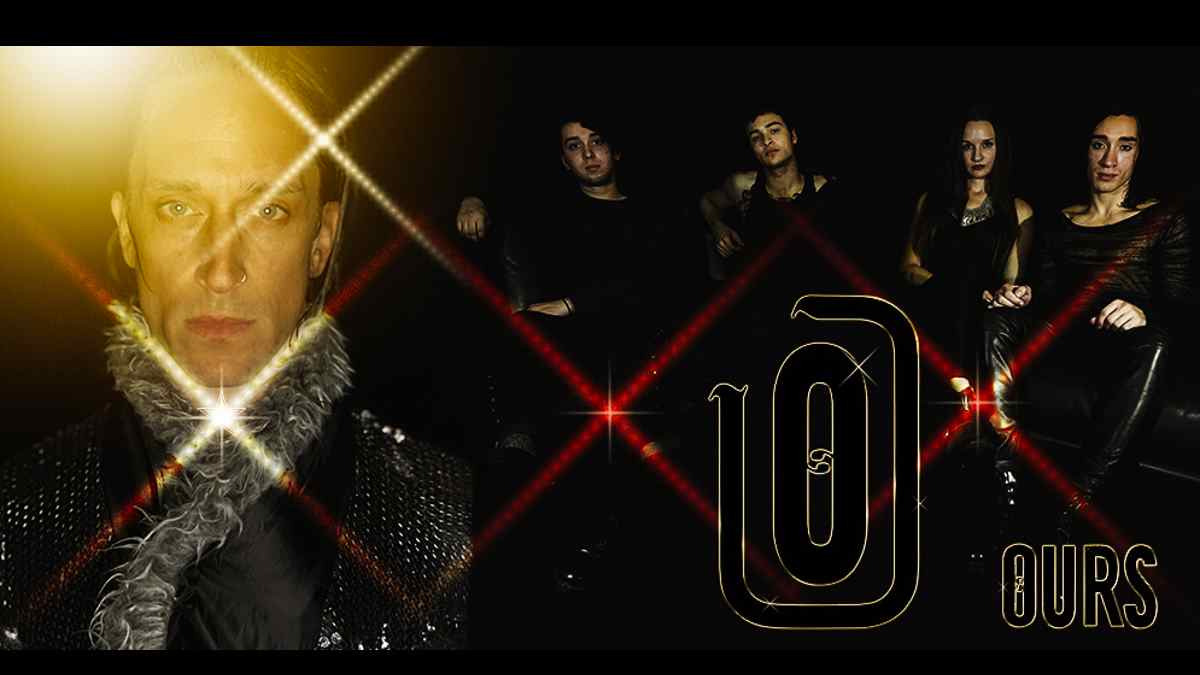 Ours have announced a series of late summer U.S. tour dates that they will be launching in support of their brand new self-titled album, which hit stores last month.

They will be kicking things off in Atlanta, GA on August 7th at Smiths and have announced dates that run through August 29th in Chicago, IL at Schubas.

Jimmy Gnecco had this to say, "The performances, production, and songs on this album show the band in their most exciting and radiant form to date.

"The songs are built to get 80,000 people a night up on their feet and feeling a part of this universal positive energy, while not sacrificing the personal emotional connection." See the dates below: