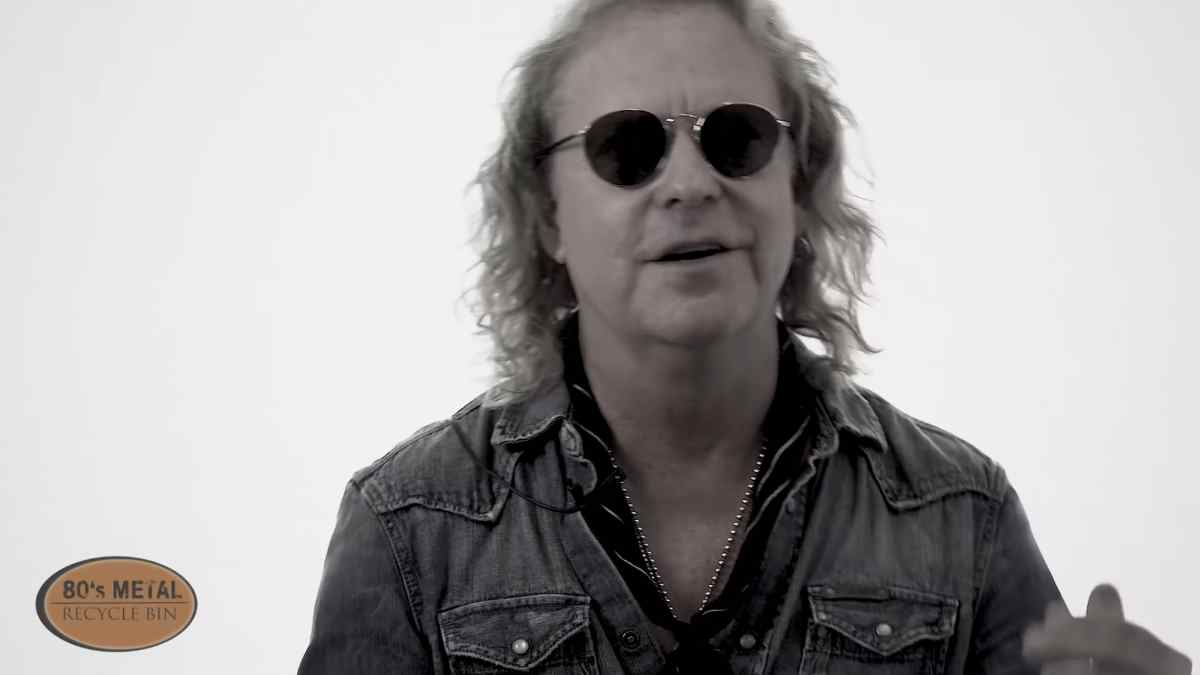 Jack Blades revealed in a new interview that Damn Yankees were paid a million dollars by their record label not to make a third album in the early 1990s.

The supergroup features Blades (Night Ranger), along with Tommy Shaw Of Styx, guitar legend Ted Nugent, and drummer Michael Cartellone (who would go on to be a member of Lynyrd Skynyrd.)

Blades spoke with 80's Metal Recycle Bin to talk about Night Ranger and the topic of the short lived Damn Yankees offshoot "Shaw Blades" came up and Jack revealed the news about the label paying them not to do a third Damn Yankees album.

He said, "Shaw Blades' Hallucination is a great record, and Warner did absolutely nothing with it. The new regime came in, they didn't want to do anything (with that kind of music), and in fact they paid Damn Yankees a million dollars not to do another Damn Yankees record. We're like, 'Really? Okay, we'll just take the cheque.'

"That was how it was because Damn Yankees had sold so many records and we were so recouped, so in our contract it said we get a million bucks to do an album, and they just paid us the million dollars not to do the record.

"That's how much nobody wanted to do with that era and style of music." Stream the full interview below: