Chris Young Celebrates His Return To The Concert Stage 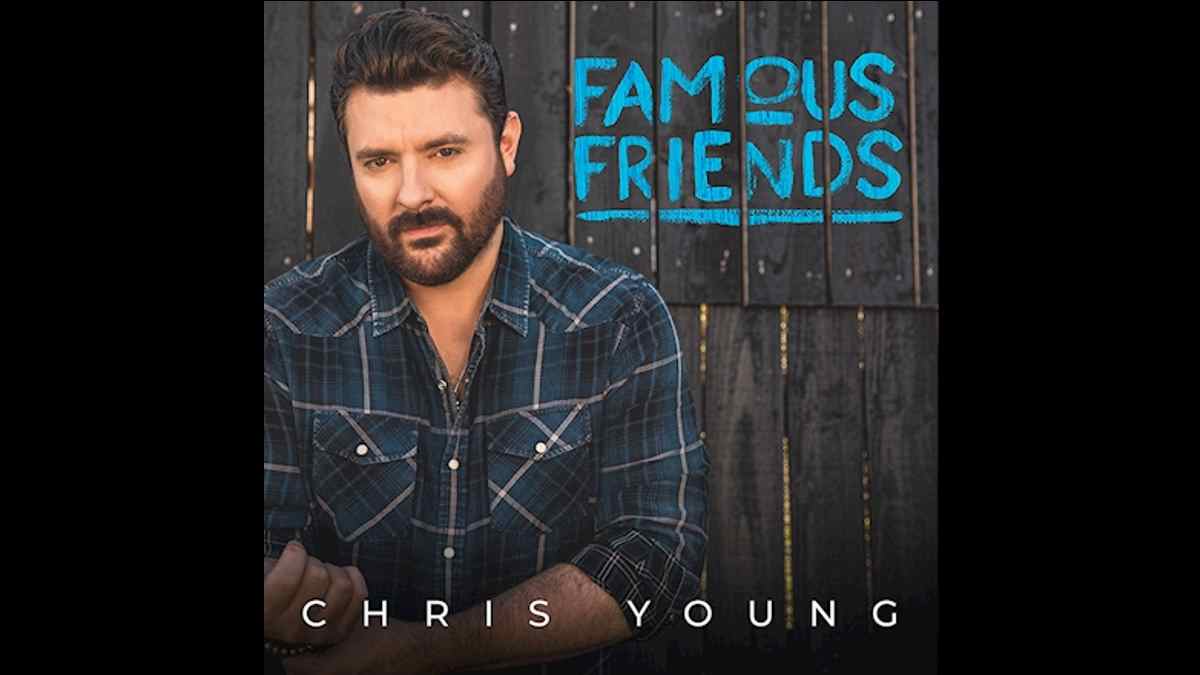 Chris Young is celebrating his return to the concert stage after he headlined back-to-back shows in Fresno and Norco, california this past weekend.

Young, played to sold-out crowds of more than 21,000 at Boots In The Park, which was the state of California's first festivals since the COVID-19 shutdown.

He shared his excitement on his social media accounts by saying, "Fresno, that was insane, that's all I can say - it was the first night back, absolutely incredible, it was like 112 today and you guys stayed all the way to the end of the show. It's just magic..."

Michael Levine, PD KKGO Los Angeles added, "We are thrilled to have concerts back in SoCal led by country superstar Chris Young! The sold-out Boots In The Park concert reflects the huge following Chris has out here and how he continues to be one of the top artists for KKGO!"

These dates comes of ahead of the release of Chris' new studio album, "Famous Friends," which is set to hit stores on August 6th.

Chris Young and Kane Brown Take Their 'Famous Friends' To No. 1