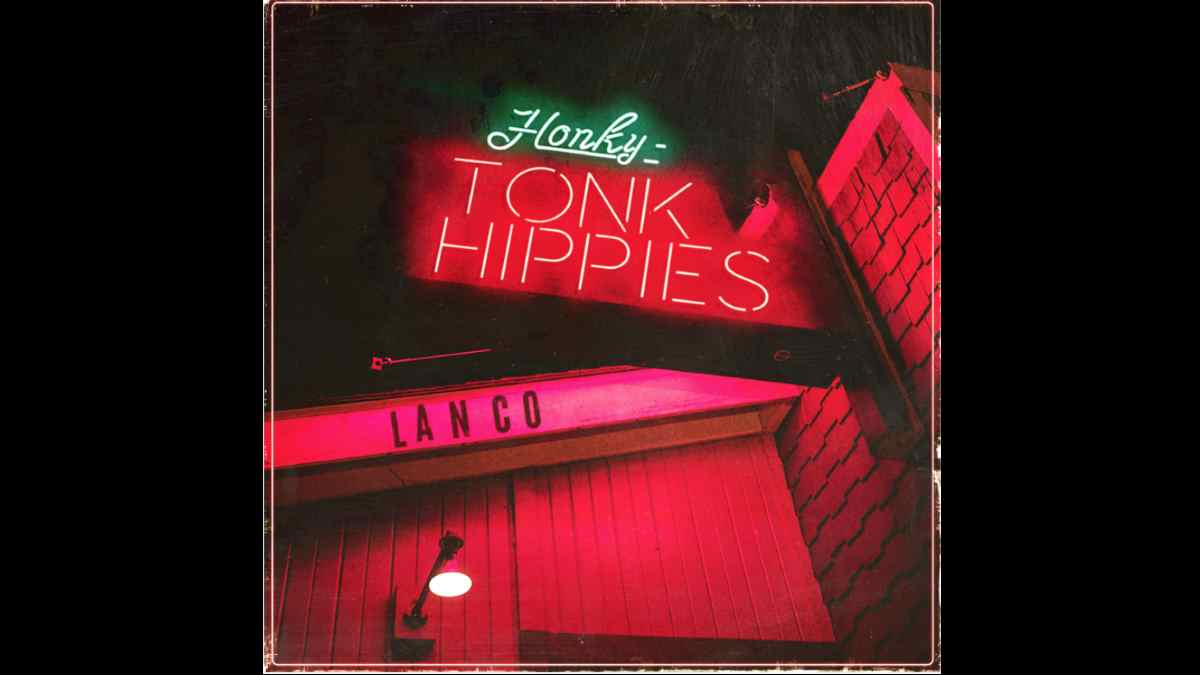 Lanco have announced that they will be releasing their new "Honky-Tonk Hippies" on July 2nd and will be promoting the released with a 30-city fall headlining tour.

The EP was self-produced by the band at iconic Fame Studios in Muscle Shoals, and each of the five tracks were written by at least two members, according to the announcement.

The band will be kicking off the tour on September 12th in Isle of Palms, SC at The Wind Jammer and will wrap things up on December 17th in Denver, CO at the Grizzly Rose.

Frontman Brandon Lancaster had this to say, "For our band, the two things we love more than anything are playing shows and being in the studio. So, the minute we were cleared, we booked Fame Studios and started planning this tour.

"Seeing the dates on a calendar helped us visualize being back on stage, and these songs reflect that feeling. We tracked everything live with all our pent up energy, and it won't be long until we're out there with the fans crowd-surfing to it." See the EP tracklisting and tour dates below: