Singled Out: LOSERS's Wake Up 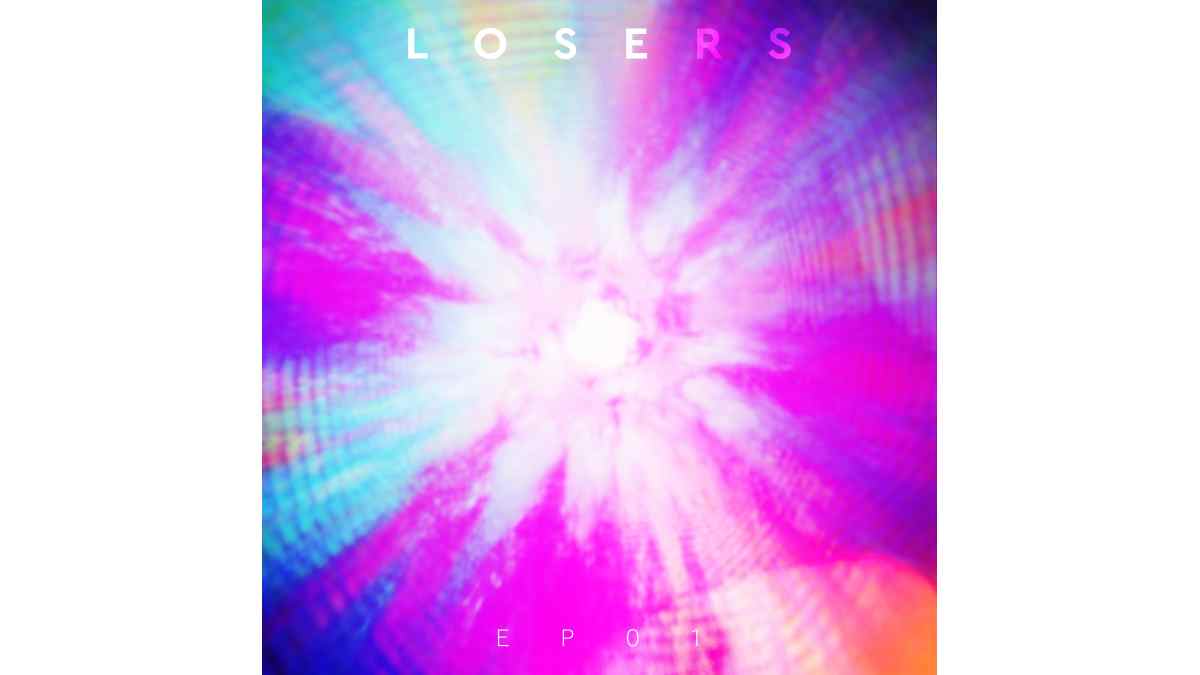 Berlin based indie rockers LOSERS recently released the music video for their song "Wake Up" and to celebrate we asked them to tell us about the track. The comes from their forthcoming "EP01" EP that will be released on June 28th. Here is the story:

Eddy Temple-Morris: "Wake Up" was a great example of how we work together as three very different people whose ideas can merge to make something greater than the sum of its parts. I came up with a verse concept, a melody and some lyrics that revolved around my girlfriend at that time, an alcoholic sociopath who took great pleasure in ruining songs by telling me she'd slept with the singer, bars or restaurants because she'd slept with the barman or waiter, and so on. I remember thinking, a lot, I used to love that song, but I just can't hear it any more without imagining her drunken sexploits. Paul [Mullen] took the lyrical idea and improved it. Tom [Bellamy] added a chorus he'd come up with and the triumvirate of ideas came together perfectly.

Tom Bellamy: "Wake Up" was one of the first tracks we wrote when we landed in Berlin in 2014. We travelled as light as possible but we brought with us a lot of emotional baggage. I was heading for the promised land, escaping my troubles, not realising that I was the one in trouble. Escaping always feels like a good idea, whether that's geographically or in someone's company, through something you put into your body, or via your phone, the list goes on, but the pleasure of escape is often fleeting and eventually you end up coming back to yourself. If your unaltered state is not a good place to be then you find yourself in a vicious circle because naturally you try and escape once more.

That was where I was at during that time. I wasn't comfortable in my own skin. I was doing anything I could do to escape myself and it didn't end up very well. I realized that I had to abandon the image I had created of myself and a lot of ideas that came with it. "Wake Up" was written during this time and as time passed, lyrically and emotionally it didn't make sense to me anymore so it was time for a reset.

There was a very specific event for me which changed the whole direction of where we were going. In the summer of 2018 a friend and I went to Primavera and saw some really amazing electronic music like Fever Ray, John Hopkins and Floating Points amongst others. Up until that point, personally and creatively, I felt that I was starting to repeat myself. I was walking the same paths and it wasn't exciting me anymore. Losers still had a bunch of material left over from HTROPF [How To Ruin Other People's Futures] and we felt like it needed to be finished but continuing in the same frame of mind didn't make sense anymore.

We had endured the blow out and it was time to move on. The experience I had at Primavera was the catalyst I needed to venture into new territory. The atmosphere was vibrant and the sights and sounds were bright and fresh. I really connected with it and from that moment on I had the vision I needed to start joining the dots. As soon as I got back to the studio I started ripping things apart and putting them back together with a new purpose. It was a frenzy of creativity and it felt really positive.

After the dust had settled, we revisited "Wake Up" and it literally became the wake up call. It was the realisation that to make positive changes and feel true joy that you have to experience pain and hardship and break through the fear of the unknown. It was a crazy journey but it was incredibly rewarding.

Singled Out: LOSERS's Wake Up