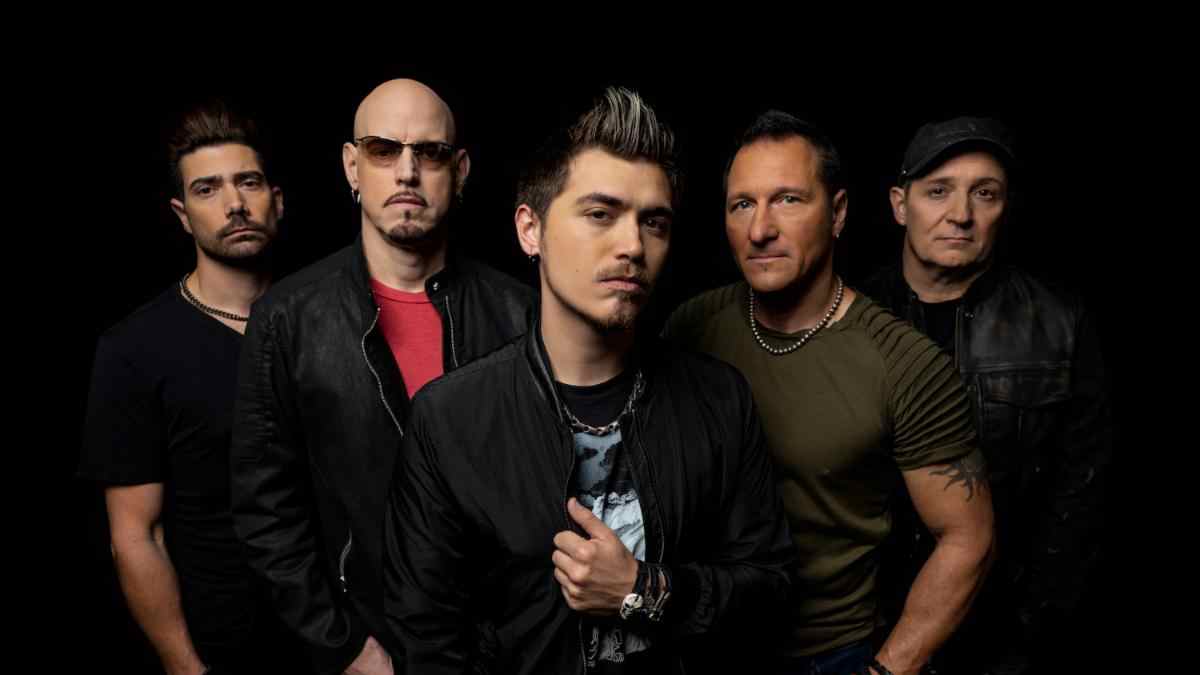 Fuel have shared a 1:14 long teaser video for their forthcoming single "Hard", which is set to be released on July 9th and features the band's brand new lineup.

The song will be featured on the group's forthcoming album, "Anomaly", that will be hitting stores in October and was recorded by original members Carl Bell and Kevin Miller, along with their brand new vocalist John Corsale, guitarist Mark Klotz and bassist Tommy Nat.

Bell produced and mixed the new 11 track record after writing and recording the songs in his Las Vegas studio with vocals recorded at Soundmine Recording Studio and King Studios in Pennsylvania.

Carl said of reuniting with Kevin, "We were just patient with each, from the first conversation, I recognized the same feeling in Kevin's voice. Fuel was huge for us. It was a great moment in our lives, and Kevin was as grateful for the opportunities that Fuel gave us as I was. We bonded on that fact. I would've taken a bullet for him-I still would."

Kevin added, "For me new beginnings are exciting, but more often than not they scare the sh*t out of me! As much as I love touching my toe to new water I'm always afraid of the creatures lingering in the depths. I am incredibly excited about this new venture and new lineup of Fuel. Making this record shed a lot of light on what will be, such an amazing amount of talent in this band."

Carl said of their new frontman John Corsale, "A few months ago I had no idea I would be returning to Fuel full time, so when it happened, my first call was to Kevin. He simply said, 'I have the band. I promise you, these are the guys.' He was right. All are great musicians, and John is this 26-year-old great guitarist as well as a great vocalist and frontman. He sounds fantastic on the album and amazing on our previous hits as well. From the moment I first heard him play and sing I thought, wow ... this just got real interesting."

Check out the teaser video below:

Fuel Announce 20th Anniversary Edition Of 'Something Like Human'

Motley Crue Return Fueled By The Dirt 2020 In Review