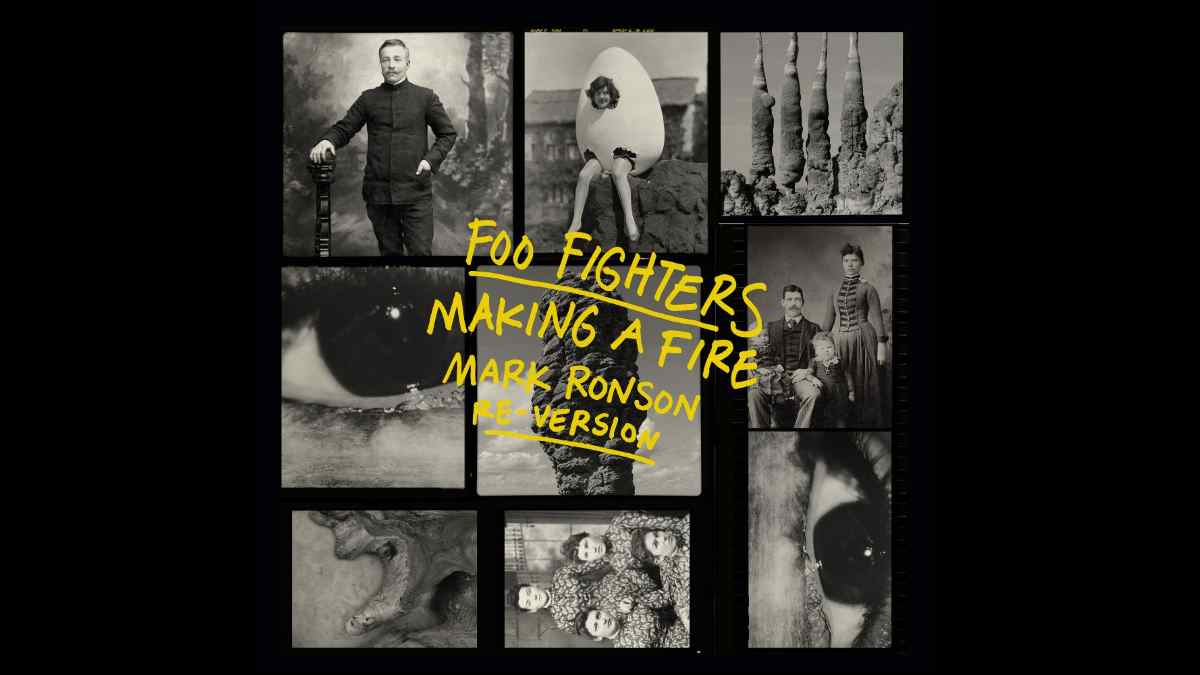 Foo Fighters have shared Mark Ronson's "re-version" of their song "Making A Fire", which is the opening track to their latest studio album "Medicine At Midnight".

According to the announcement, they provide a new backdrop to Dave Grohl's vocal, as well as the refrain by a back-up vocal quartet featuring Violet Grohl. Stream it below: