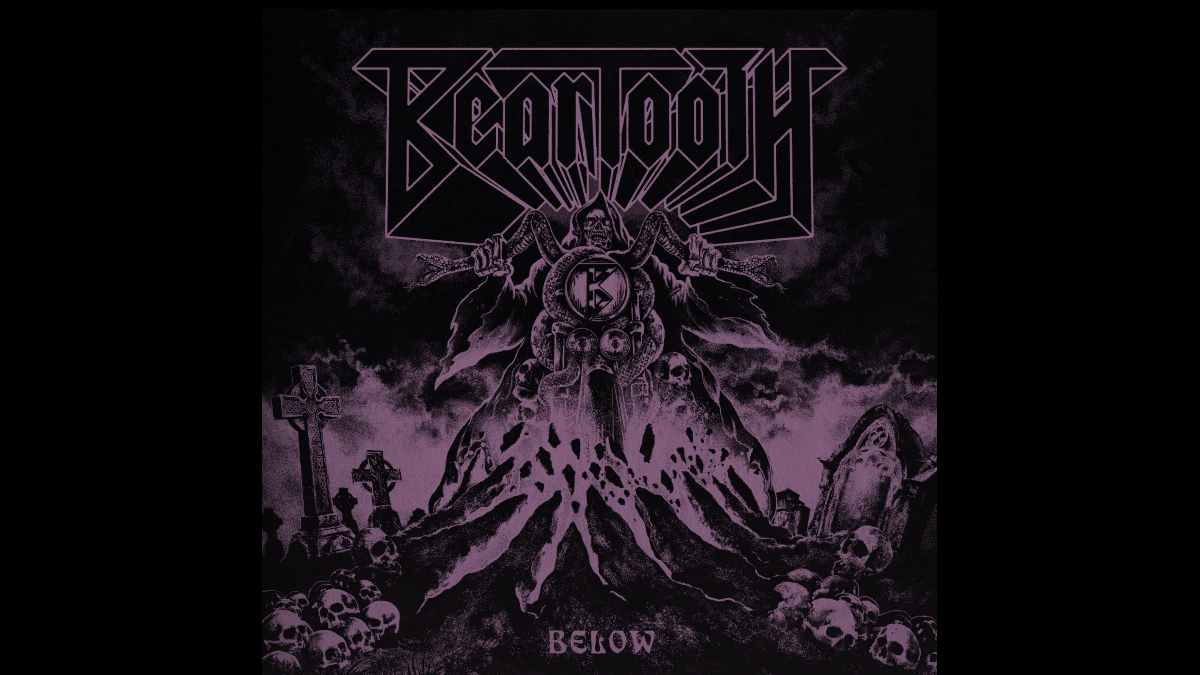 Beartooth are celebrating the release of their brand new studio album, entitled "Below", with the release of a music video for the record's latest single "Skin".

The band's vocalist Caleb Shomo had the following to say about the new single, "'Skin' is the most 'easy listening' kind of song that you're gonna get on this album.

"It's definitely more melody-driven, a little more pop, a little more vibe-y. But lyrically, this one means a lot to me, and musically, I was super happy with the composition, and it just gave a new flavor to the album." Watch the video below: