Singled Out: URNE's The Palace of Devils & Wolves 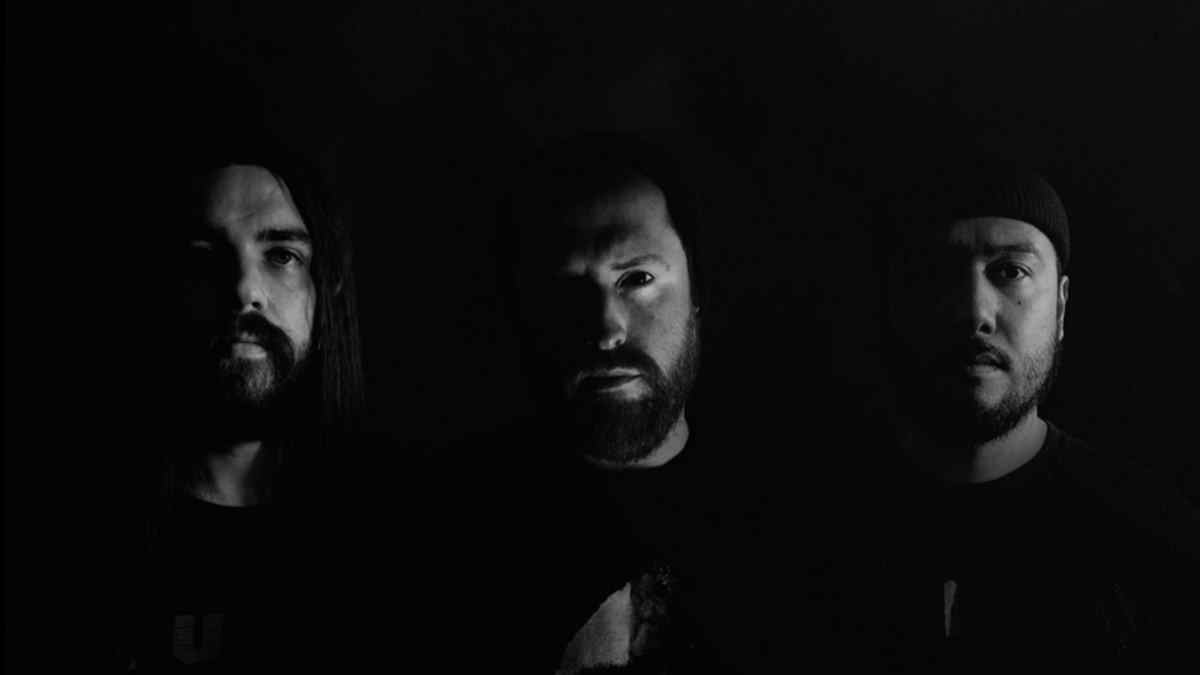 London metal trio URNE just released their debut album "Serpent & Spirit" and to celebrate we asked Angus Neyra to tell us about the song (and video) "The Palace of Devils & Wolves". Here is the story:

This track is one of the earlier songs we had completed during the writing process to Serpent & Spirit, with only two of the other longer tracks on the record in its final stages at the time. We all knew we wanted a shorter, straight forward and more stomping song that you can bang your head to, and to balance out with the other intricate tracks on the album, which I believe we achieved with 'Palace'.

From a guitar standpoint, it was one of those tracks where the intro riff started it all, and the song built up structurally around that. I don't really know where the inspiration for the first four chords came from (thinking back it does take inspiration from Mustaine's spider chord idea), but it ended up becoming a main motif for the riff. For the drums, it felt natural that the riff had that four to the floor feel over it, which we thought would add impact to the chugs from the guitar and bass, with Rich adding some cool accenting and fills to give the whole song more colour.

Lyrically, Joe has written overall story running through Serpent & Spirit but not in track order. It's down to the listener how they interpret Palace within that whole story, as well as the meaning of the track itself.

Additionally, the music video we put out for the track was really fun to make, and feel matches the track pretty well. Inspired by old metal music vids from the 90s, we wanted to visually create something that we would want to see if Roadrunner released another 'Drilling the Vein' compilation today. Shot by our friend Gav Thane and edited by myself in-between lockdown restrictions in the UK, hopefully we achieved that given the limitations!

Singled Out: URNE's The Palace of Devils & Wolves