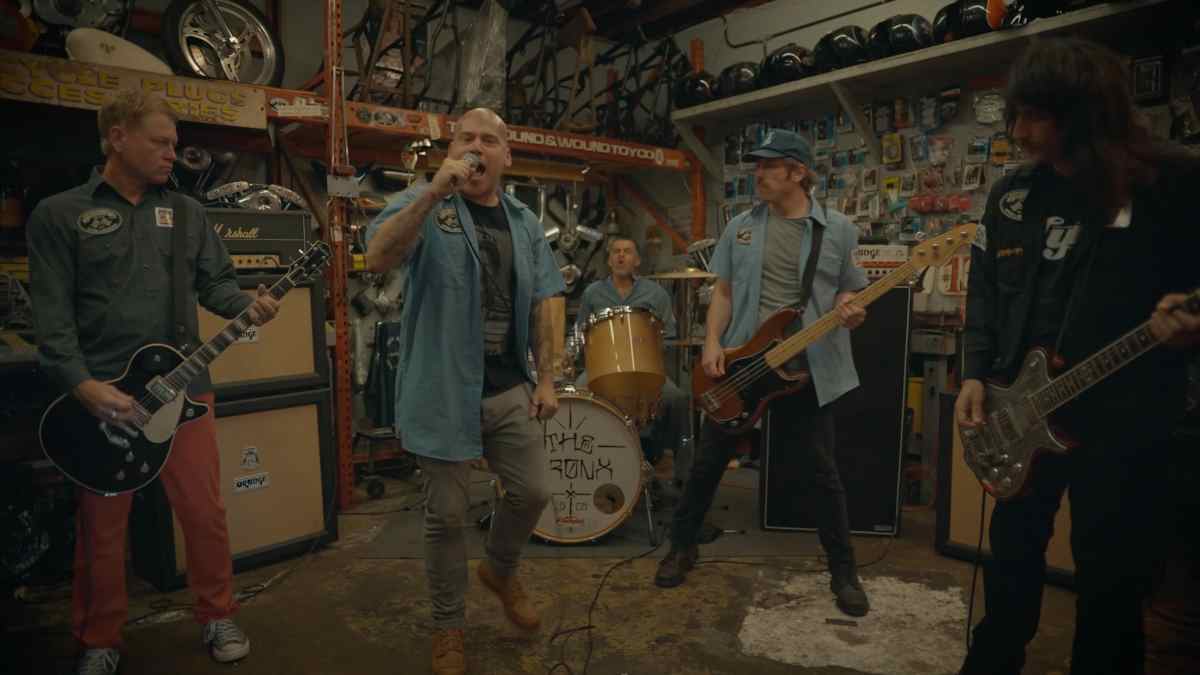 The Bronx have released a music video for their new song "Curb Feelers". The track comes from their forthcoming album, "Bronx VI," which is set to hit stores on August 27th.

Frontman Matt Caughthran had this to say about the track, "Every Bronx record has a backbone track, a sonic anchor that sets the tone for the entire album.'Curb Feelers' is the rock that the rest of the record breaks itself against."

Fans can also catch the band live this summer when they hit the road with Rancid and Dropkick Murphys for a U.S. tour. See the dates and watch the video below:

The Bronx and The Chats Teaming For North American Tour

The Bronx High Five With Every Time I Die's Jordan Buckley

The Bronx Music and Merch