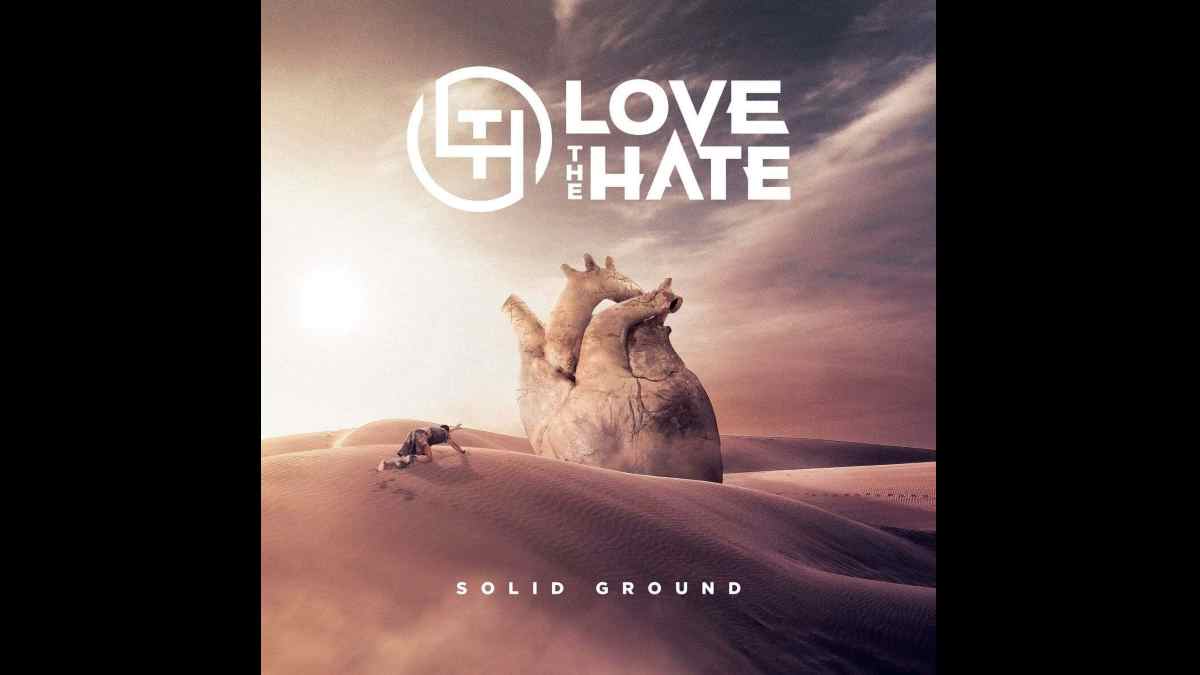 Mobile, AL based hard rockers Love The Hate have released a music video for their forthcoming single "Solid Ground", which is set to be released on July 6th.

The band had this to say, "'Solid Ground' deals with the familiar feelings of heartbreak, loneliness, and uncertainty in moving on in the wake of a toxic relationship." Watch the video below: