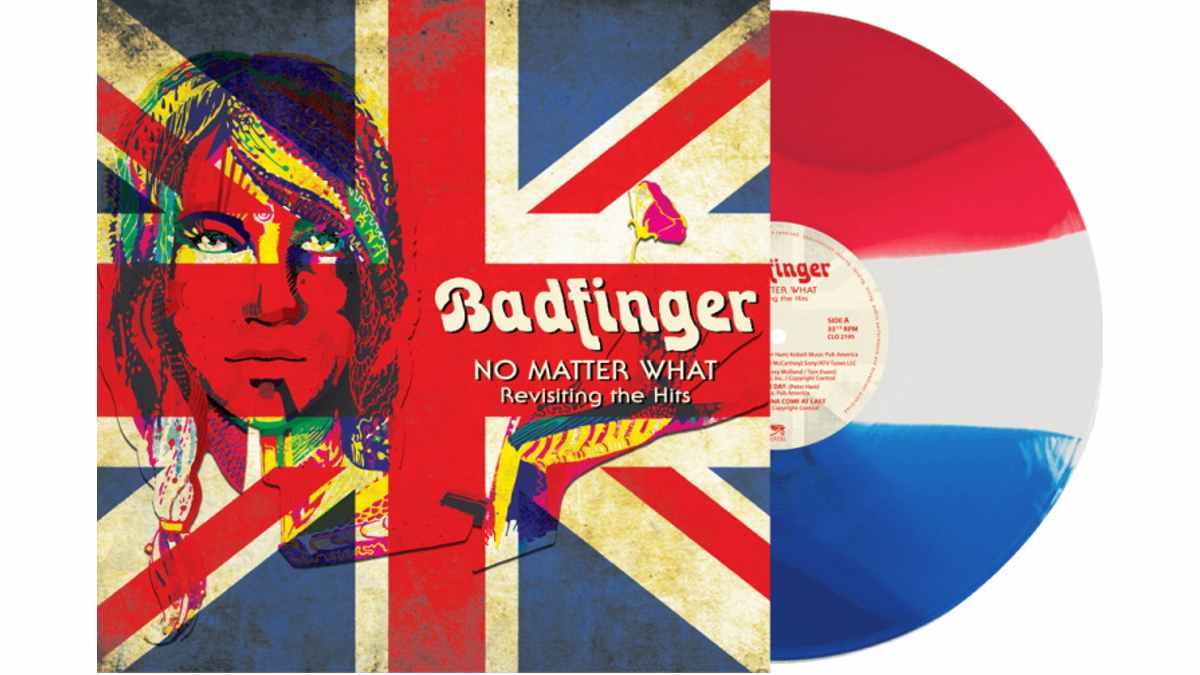 Cleopatra Records will be releasing a new collection featuring Badfinger collaborations, entitled "No Matter What - Revisiting The Hits" on March 26th.

The collection will be released digitally, as a digipack CD and tri-color (red, white and blue) colored vinyl. We were sent the following details: You've grooved to Matthew Sweet's "Baby Blue," played air piano along with Rick Wakeman on "Come And Get It," and swooned hearing Rick Springfield's voice on "Love Is Gonna Come At Last" - but now the wait is finally over as the full-length collaboration between Joey Molland's Badfinger and a stellar line-up of special guest superstars is finally released!

No Matter What - Revisiting The Hits gathers an immense amount of talent on one album - in addition to the aforementioned, guests include Jethro Tull frontman Ian Anderson, blues legend Sonny Landreth, eclectic art rockers The Legendary Pink Dots and many more - who offer their unique twists on some of Badfinger's biggest, most era-defining hits from the Paul McCartney-penned "Come And Get It" to "Day After Day," to the monster ballad "Without You."

The latter was originally released by Badfinger in 1970 but became a global phenomenon when Harry Nilsson recorded a version in 1971, and then it conquered the airwaves again in 1994 courtesy of Mariah Carey's bombastic version, and now Rock Hall Of Fame nominee and producer/songwriter/guitarist extraordinaire Todd Rundgren offers a passionate rendering of the song that is by itself worth the price of admission to this great collection. See the tracklisting below:

No Matter What - Revisiting The Hits