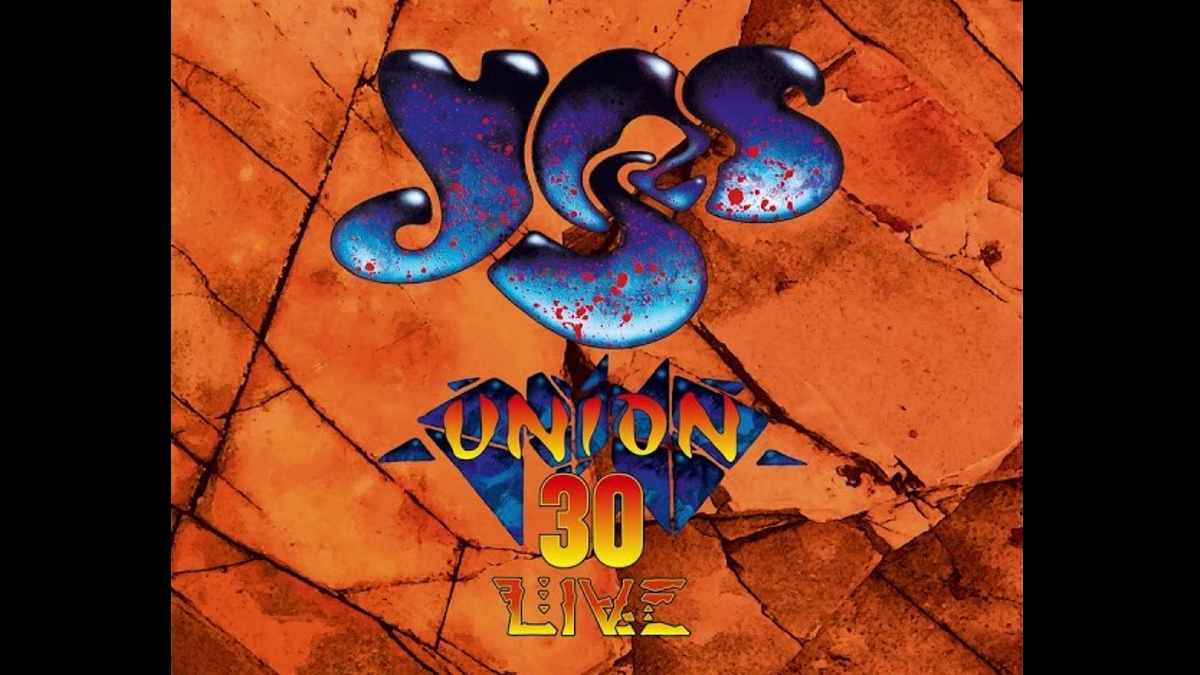 (hennemusic) Yes are sharing video of a performance of their classic track, "Roundabout", from the newly-announced "Union 30 Live" box set. Due May 3, the limited-edition 30-disc Super Deluxe package marks the 30th anniversary of the 1991 tour of the progressive rock icons, which saw Jon Anderson, Bill Bruford, Steve Howe, Tony Kaye, Trevor Rabin, Chris Squire, Rick Wakeman and Alan White reunite to record and tour in support of the "Union" album.

"Union 30 Live" is presented in a flight case which accommodates 10 x 'fatpack' style jewel cases each containing 3x discs to make the 30 discs in total. Each heavy-duty flight case has been sprayed individually, and the stickers placed by hand. No two flight cases are the same, making each one unique and a highly collectable piece of rock and roll memorabilia.

"It has been well documented that I loathed the Union studio album as the whole project was taken out of our hands and destroyed by those handed the responsibility for finishing it off," says Wakenman. "However, the Union Tour was another matter. Probably the most amazing and enjoyable tour I have ever been on with Yes and I am so glad it was recorded and filmed as it was an incredibly special time that can never be repeated. The Union Tour is for me, the most important event in Yes history.."

Yes will also release a limited-edition 4LP version of "Union 30 Live" on May 3. Watch the video and see the box set contents list here.