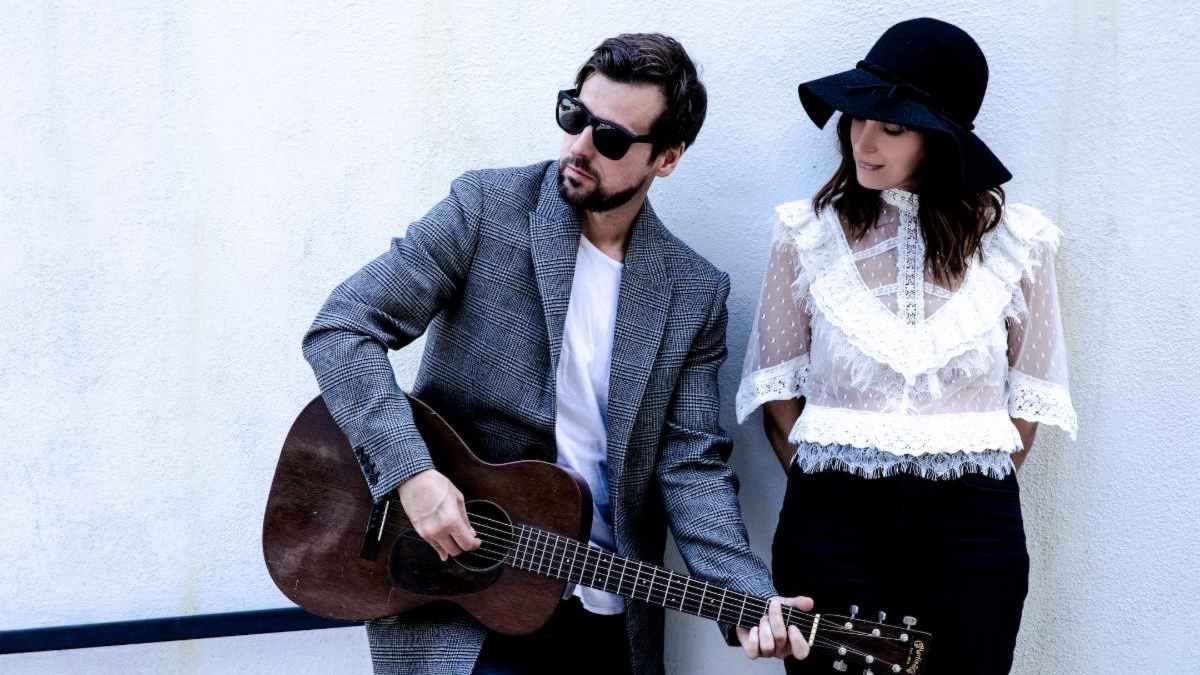 Moon Vs Sun, the husband and wife duo of Our Lady Of Peace frontman Raine Maida and Grammy winner Chantal Kreviazuk, have released a video for their new single, "Lowlight".

The song comes from their forthcoming album, "I'm Going To Break Your Heart", which is set to be released on April 23rd. The album and a documentary of the same name were made on the French Island of Saint Pierre et Miquelon.

They had this to say about the new track, "Lowlight is a song written in celebration of making it through the journey that is 'I'm going to break your heart.'

"It was the first idea we started on the French Island right after we landed in a -30 degree snow storm but didn't finish until we got back to Los Angeles. It's meant to evoke the feeling of taking a giant deep breath & having a huge weight lifted from your soul." Watch the video below: