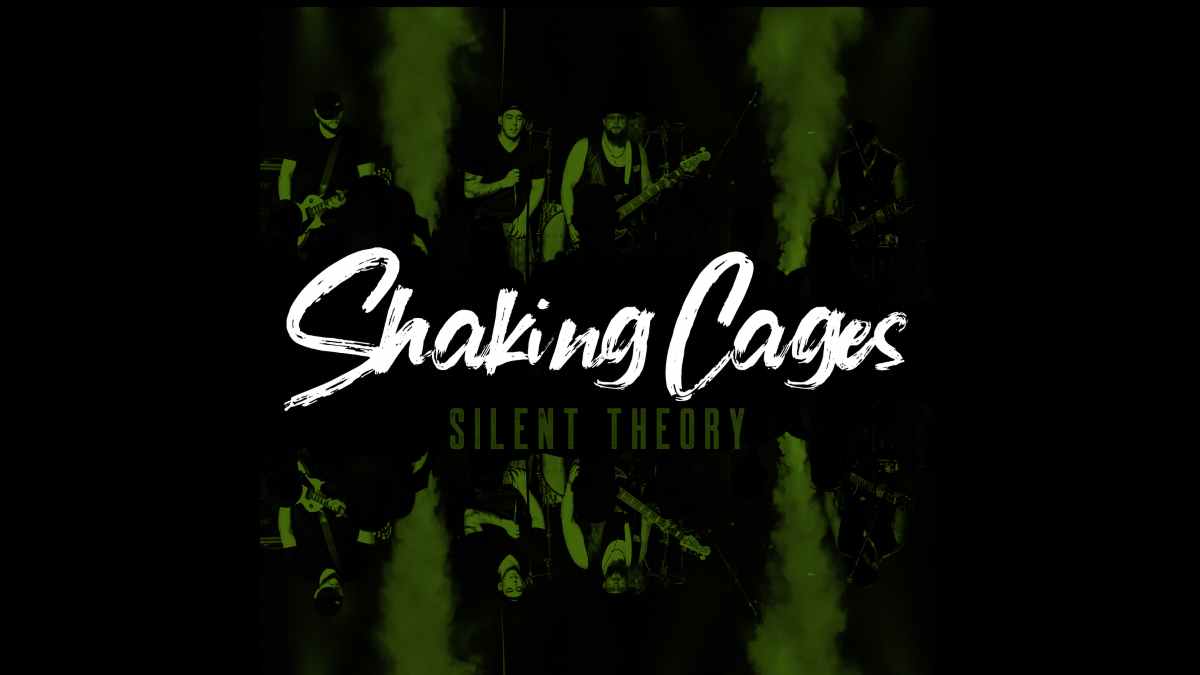 Silent Theory recently release their new single and video entitled "Shaking Cages" and to celebrate we have asked Dakota Elliot Taylor to tell us about the song. Here is the story:

During the tracking of a batch of songs for the upcoming album, Scott was playing the riff to Shaking Cages on an acoustic guitar and I fell in love with it immediately. I really wanted the melody to flow along with what Scott was doing and let the guitar be the star.

The lyrics are a personal statement about our growth as a band and our feelings pertaining to our overall reach. I always believed that if I did the right things and said the right things that I would somehow be rewarded, but I think we wrote this song in the spirit of understanding that true growth comes from admitting you're just not quite good enough, yet. So keep going until you are.

Singled Out: Silent Theory's Before The Storm