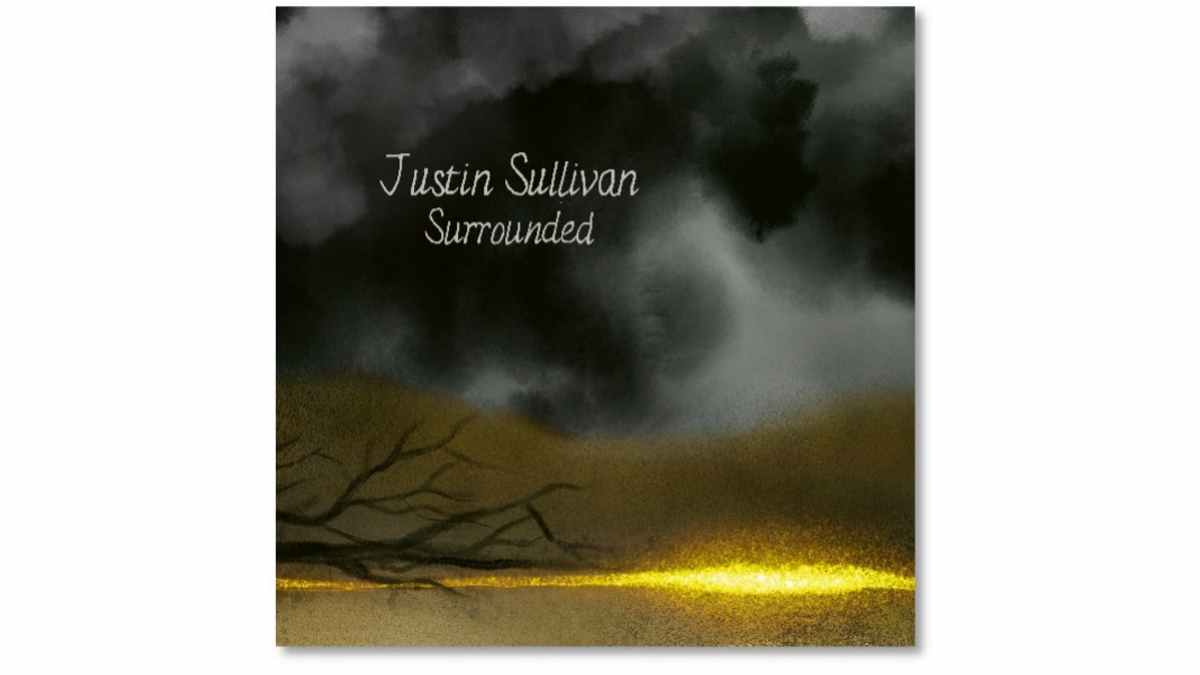 The new record, his first new solo album in 18 years, is set to be released on May 28th and will feature 16 news songs that Justin composed during the first weeks of the Covid-19 lockdown.

He had this to say about the new single, "The stories of polar (and in particular Antarctic) adventurers at the beginning of the 20th Century have long been a fascination.

"On my first solo record, [the song] 'Ocean Rising' is, in part, the story of Ernest Shackleton's epic voyage from Elephant Island to South Georgia. The final race to reach the South Pole between Robert Scott and Roald Amundsen is another fascinating tale.

"Being raised in England, Scott and his 'noble, tragic' failure is a story written large in national mythology but the other man, a truly remarkable explorer, is rarely acknowledged.

"The battle over who gets to tell which version of a story is very relevant in these times of 'culture wars,' but the song is more a simple study of the man himself. I hope I have done him justice." Watch the video below: