Singled Out: Lucas Carpenter's Your Girlfriend 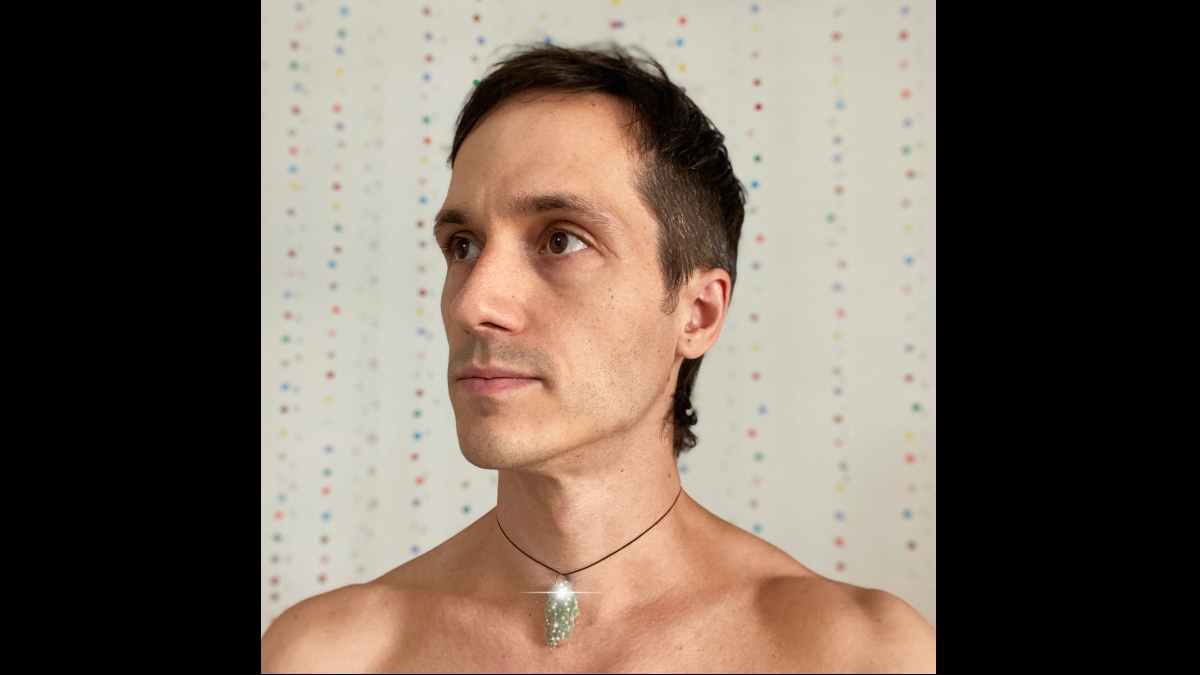 Singer-songwriter Lucas Carpenter recently released his "The Shimmer" EP and to celebrate we have asked him to tell us about the song "Your Girlfriend". Here is the story:

If rappers can have diss tracks why can't singer-songwriters?! "Your Girlfriend" is a culmination of interactions I've had with artists that really need to be taken down a peg. Musicians, and guys in general, can take themselves way too seriously. I'm a very positive person, but sometimes things need to be said!

The song was a way for me to sassily express my frustration for generic, too-cool-for-school buzz bands, while also being self-deprecating and owning who I am...I realize how ridiculous I can come across on stage, as I have a very unusual, theatrical stage persona. Sometimes people don't know what to think of me and I get that, but I'm just myself and it comes out in my very flamboyant, one-man-band show. Though, at the end of the day, songwriting is at the core of what I do. Your band can be as "cool" as you want, but if you don't have songs you've got nothing. Sometimes, and I would argue most of the time, bands that are in a buzzing scene don't actually have very good songs. They've got the look, but they don't have the hook!

I've had some awkward moments at shows where the girlfriend of one of the other performers was really into my set, coming up and gushing about how much she loved it, while her smug hipster boyfriend just kind of stood brooding. I'm not a homewrecker or in the business of making someone feel insecure, but let's be real, sometimes it's a little gratifying to see certain people squirm!

The song is like a "Your mom" joke told by Prince: diss me all you want, it's all good, cause when it's all said and done..."Your girlfriend loves my sh*t."

Singled Out: Lucas Carpenter's Your Girlfriend