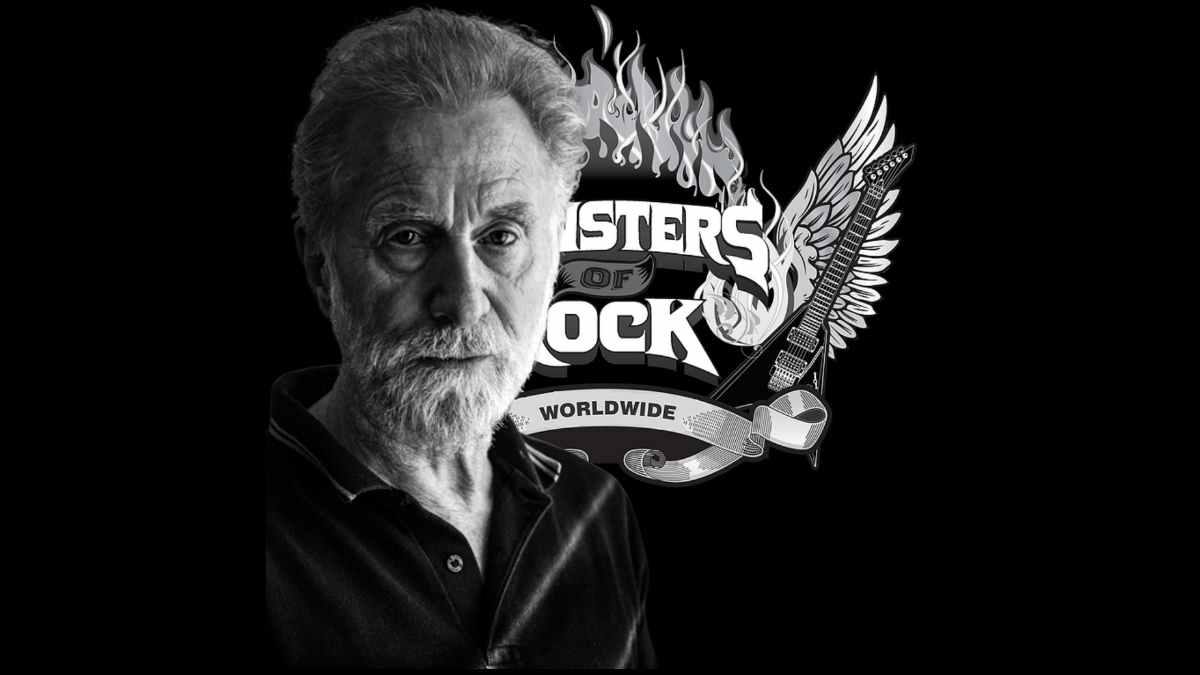 Monsters Of Rock Radio have announced that legendary former Rolling Stones manager and producer Andrew Loog Oldham will be joining Rudy Sarzo for a special episode of Six Degrees of Sarzo that will air this Friday, March 12th at 2PM PST. MOR sent over the following details:

Rudy Sarzo had this to say, "Rock and Roll Hall of Famer Andrew Loog Oldham is one of the most significant producer/manager/record label pioneers of ALL time. His guidance of The Small Faces, Humble Pie, The Nice, his work with The Beatles and finally The Rolling Stones' where he took them from the seedy London clubs to becoming the World's Greatest Rock and Roll band"

Oldham, who was only 19 when he took over managing The Rolling Stones, is the last man standing of the great 1960s rock and roll managers. Although Andrew managed & produced all of the Stones' records during the band's classic era of 1963 to 1967, Oldham was much more than that to The Stones. He produced their early recordings without really knowing what a record producer did. He had a knack as to what worked. When the band were struggling for a follow-up to their first single, Oldham convinced John Lennon and Paul McCartney into giving the Stones an unreleased and unrecorded song to cover. "I Wanna Be Your Man" hit number 12 on the charts and was the catalyst for much that followed.

"We are honored to have British Invasion Royalty joining the show. The rock and roll stories he has are second to none. Andrew's contributions to the soundtrack of my life were a source of huge inspiration to me and my generation. This will be a very special episode of Six Degrees of Sarzo" added Sarzo.