Radio Birdman's Deniz Tek Reissuing 'Take It To The Vertical' 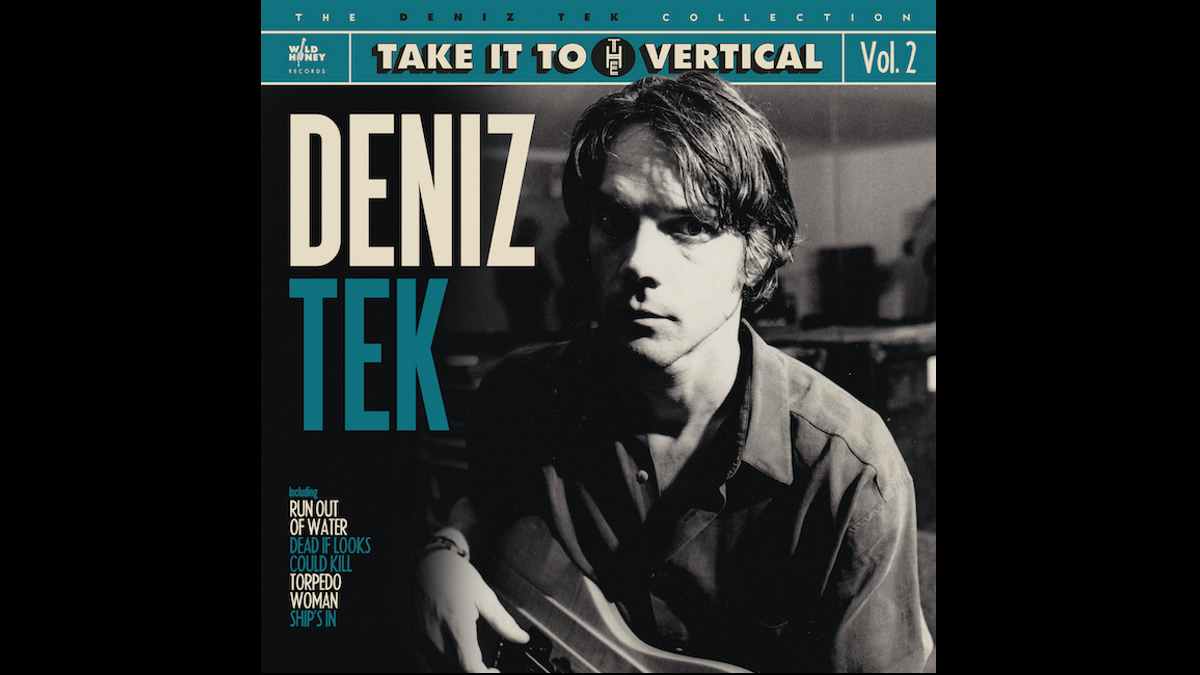 Radio Birdman founder Deniz Tek has released a music video for his track "Run Out Of Water", which is a track from his debut solo album "Take It To The Vertical".

Tek has announced that he will be reissuing the long out of print album for the first time on vinyl, digital and DSP's on March 19th, which was originally released by Redeye/Polydor Records Australia in 1992.

Deniz recorded the record at historic SugarHill Studios in Houston, Texas, it features Radio Birdman's Chris Masuak on guitar and keyboards; and The Stooges' Scott Asheton on drums.

The single "Run Out Of Water" has been released for the very first time digitally and the music video is the originally clip from 1992 that was taken from the Australian TV show 'Rage'. Watch the video below:

Radio Birdman's Deniz Tek Reissuing 'Take It To The Vertical'