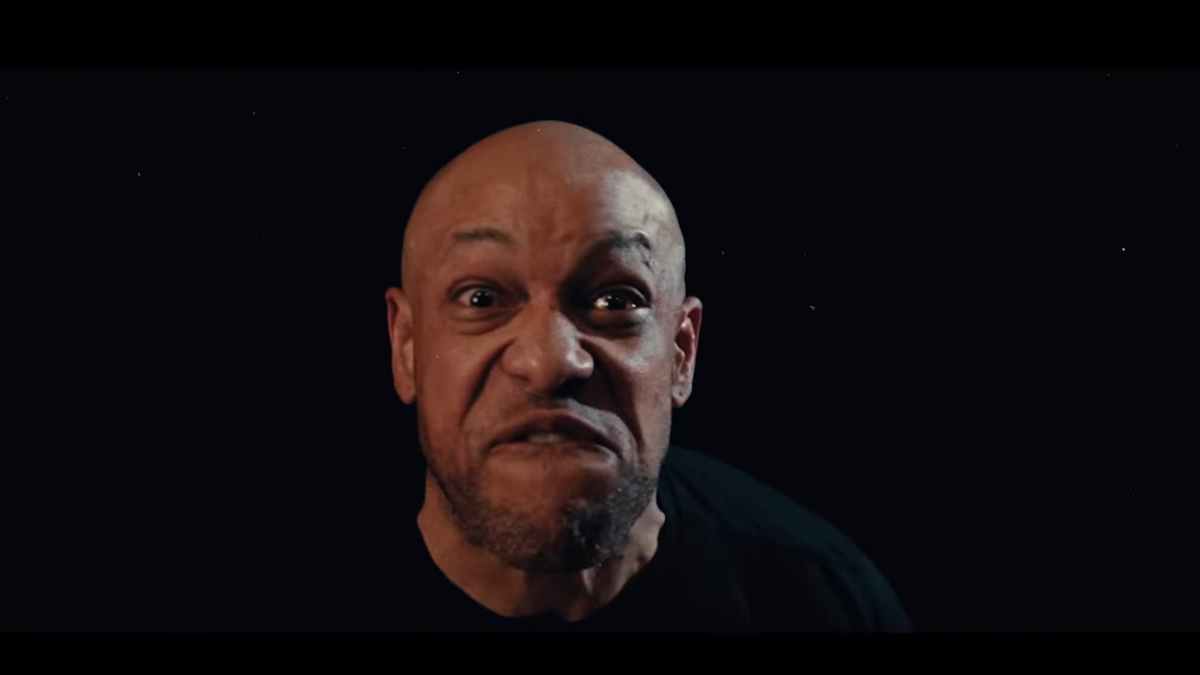 Former Killswitch Engage singer Howard Jones is officially back with Sion, a new project with YouTube star Jared Dines, have released a music video for their debut single "The Blade".

The track was produced by Hiram Hernandez and mixed by Joseph Mcqueen and is first taste of music that fans are hearing from the new project and will be featured on their forthcoming album.

As we previous reported, Dines announced the project last summer. He wrote, "I'd like to officially announce that my friend (and musical inspiration) Howard Jones and myself are writing an album together!!" Watch the video below: