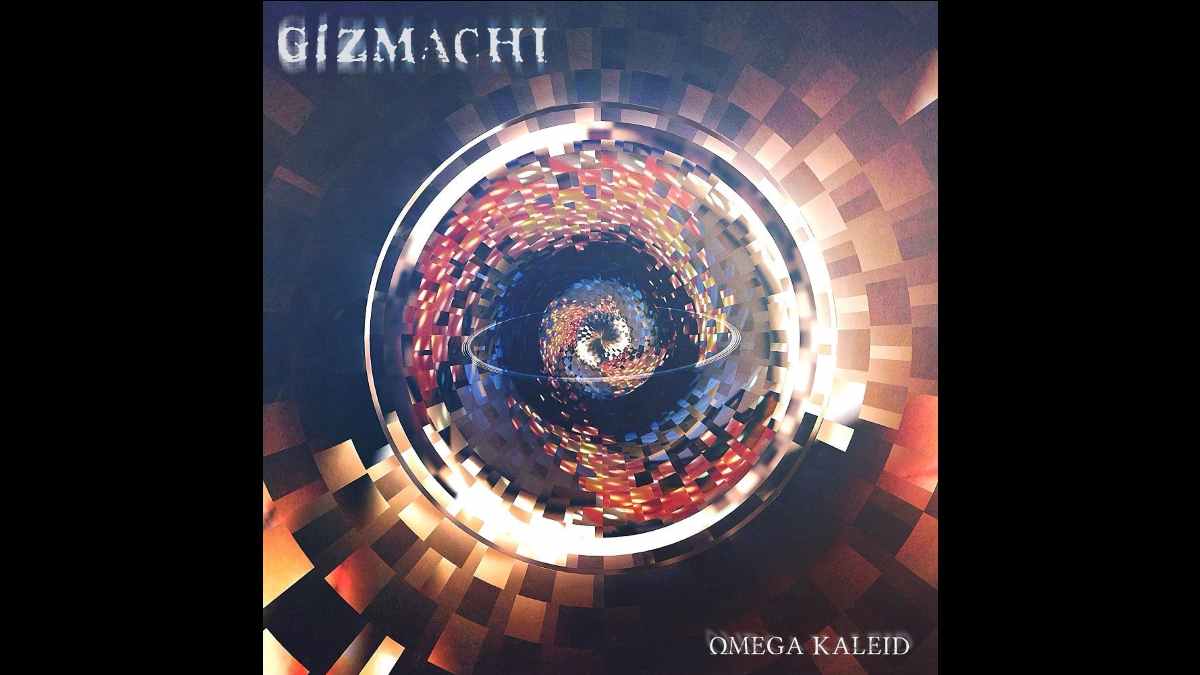 Gizmachi have announced that they will be hosting a virtual album release party online this Sunday, March 14th, to celebrate the release of their new record "Omega Kaleid", which hit stores today.

Guitarist Jay Hannon had this to say about the album, "Sixteen years. It feels like a lifetime has passed since we released 'The Imbuing' in 2005. So much has changed between then and now... With us, with music, with the world, etc. But one thing has stayed constant: Our music.

"Yes, it's more focused and more mature, but it still sounds like us. There are many reasons why this record took so long to come out, but we're not here to make excuses. 'Omega Kaleid' is Gizmachi at our finest. Gizmachi on steroids. Unrelenting, uncompromising, unadulterated and unf***withable."

The streaming release party will be taking place this Sunday at 3PM EDT on the Johnny Beane YouTube channel , which also hosts the monthly "It's Metal Wednesday! LIVE!" series, hosted by GIZMACHI's Hannon and Brian Busam.

Brian had this to say, "As the host of the 'Gizmachi Take Over!' I can sum up this show with one word...Celebration!. I could not be more proud of my brothers on dropping one of the best metal albums in years!

"Join us to learn what went into the making of the album, have a few laughs and prepare for a special guest you won't want to miss!". Watch it below (once available):