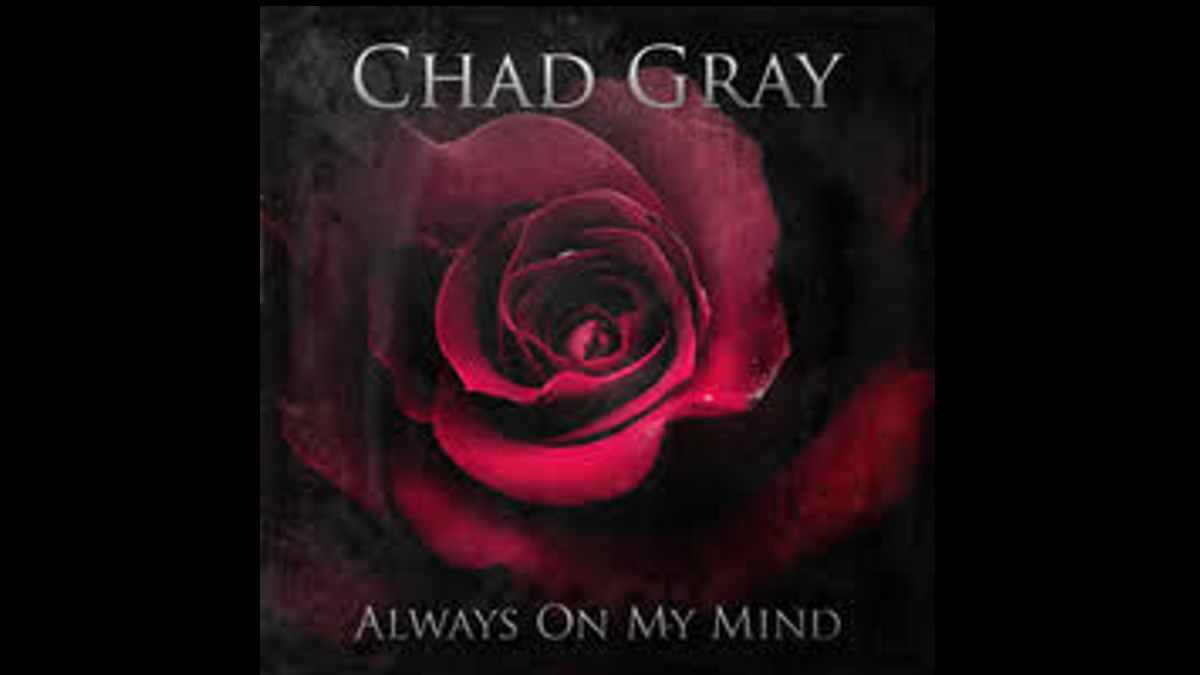 Hellyeah frontman Chad Gray has released his new solo single, a cover of the classic hit "You Are Always On My Mind", which was made famous by Elvis Presley and Willie Nelson.

He explained how he came to cover the iconic track, "Planning a wedding is grueling - from flowers to location to picking the music. We initially chose 'Dream On' for our first dance song.

"Now I'm not sure how or why I landed on 'Always on my Mind.' I'm assuming I heard it in passing and it stuck. I just remember, late one night, thinking about it and going online to search the lyrics and listen to the track.

"As it was playing, the lyrics were so emotional and compelling that it actually moved me. So I reached out to my producer and very good friend Kevin Churko and asked if he would do a cover with me.

"He responded, 'What song?' I told him and he was like, 'WHOA! Okay.' So he reached out to the keyboard player for Ozzy, who is obviously not doing anything in this sh*t time we're living in, and sent us three different takes and flavors of the song.

"We landed on one and started tracking it vocally. It was super cool when I started it, because I realized that this was such a different way of singing. No one has ever heard me doing anything like this.

"This was done for my wedding, but I thought, 'Should I release this song to the public?' I always talk about how I look at my fans as more than fans. They're family, and I wanted to share this moment with them."

Chad has launched a new website www.chadnesss.com as an online hub for all of his activities. Check out the "You Are Always On My Mind" cover below: