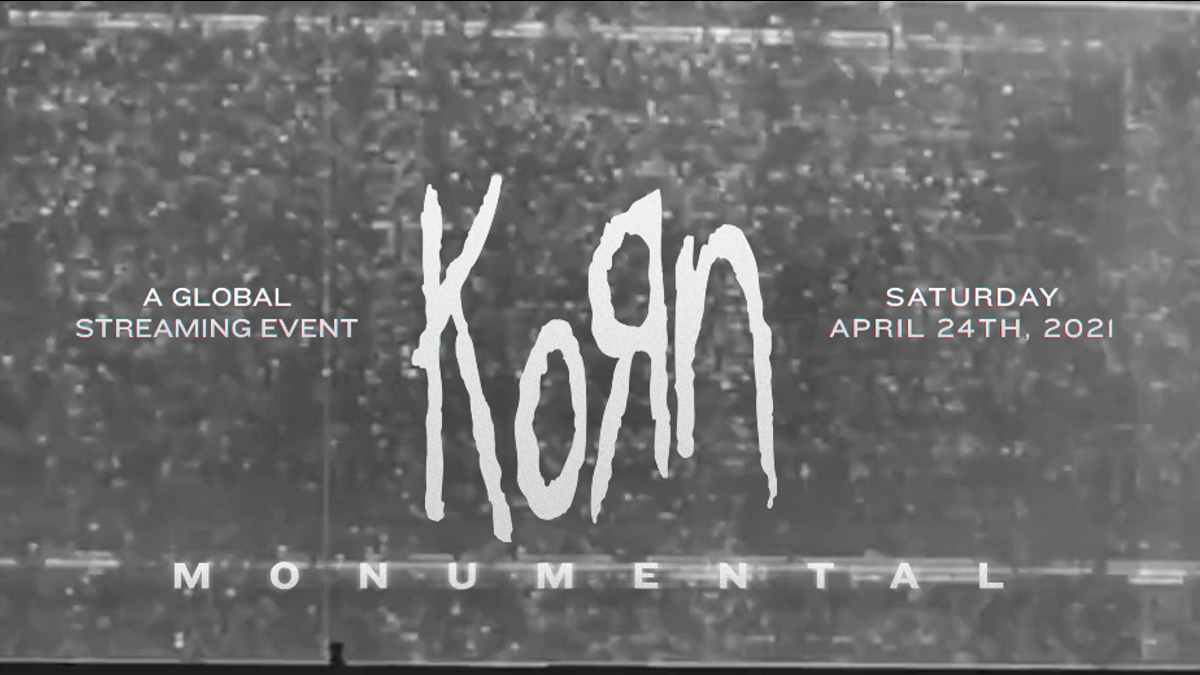 The immersive concert will be broadcast worldwide from the set of the breath-taking Stranger Things: The Drive-Into Experience and is being produced by Danny Wimmer Presents.

Frontman Jonathan Davis had this to say, "We hope you take part in this experience with us. And though it is not the same as performing live with you here, we still want to bring you some great music and a fun show."

Danny Wimmer added, "It's always exciting to break new ground with a band like KORN that has been with us for so many of our biggest festival moments over the years. The scale of the vision for this global stream event is even more than we've come to expect out of a Korn show and will be one of the biggest livestream events from a rock band we've seen yet.

"If you've ever wanted to know what a massive rock concert coming to life in your living room might look like, this is it. So turn out the lights, turn up the volume and get ready to rock."