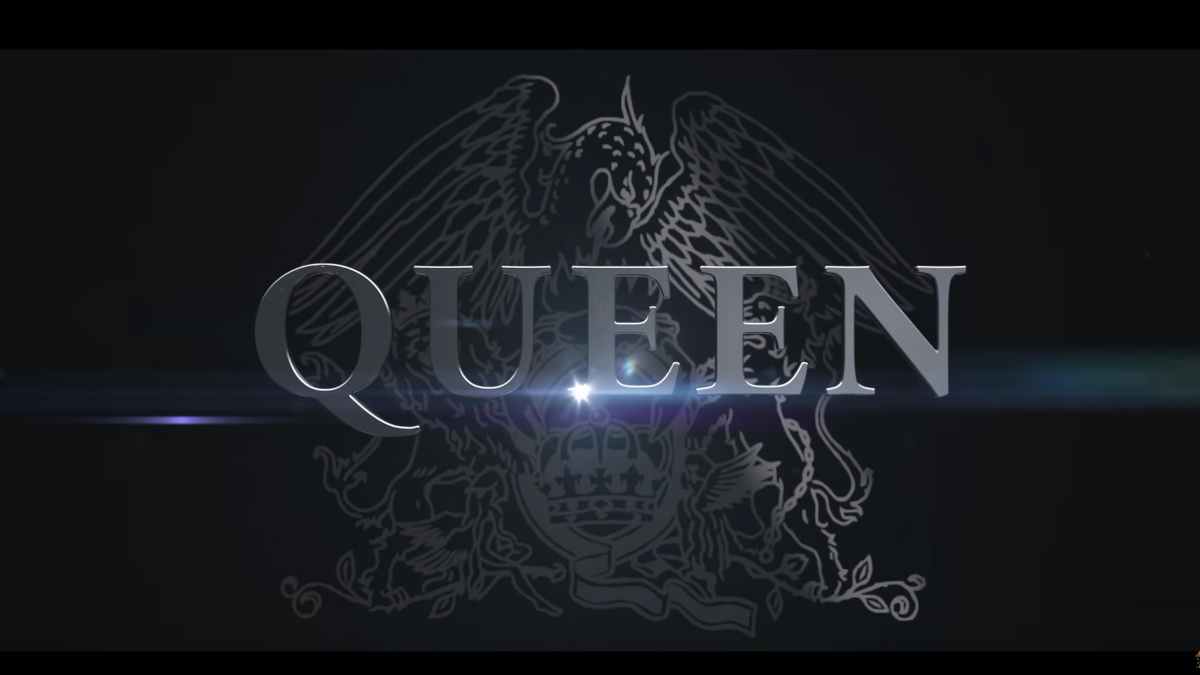 Still from the trailer video

Queen have announced that they will be launching a new video series called The Greatest on their YouTube channel on March 19th to spotlight historic moments in their career and have shared a two-minute teaser trailer of what is to come.

The series will starts from the band's very beginnings with their earliest shows at London's Rainbow and Odeon and take viewers chronologically through their career, right up to present day with Queen + Adam Lambert.

They will also be sharing the stories behind their hit songs, as well as other rare and previously unseen footage from their vast official archives. Simon Lupton will be creating and producing the series and he had this to say, "The Queen story is unlike any other, and I hope fans from all around the world will enjoy celebrating the many extraordinary achievements, timeless songs, and iconic performances that Freddie, Brian, Roger and John have given us.

"While we will be revisiting some of their most famous and legendary milestones, I'm hoping there will also be some surprises along the way to excite people whether they be die-hard fans, or curious newcomers.

"This story has so many chapters to explore, and who knows...there could well be some new ones over the course of the next 50 weeks!" Watch the trailer below: