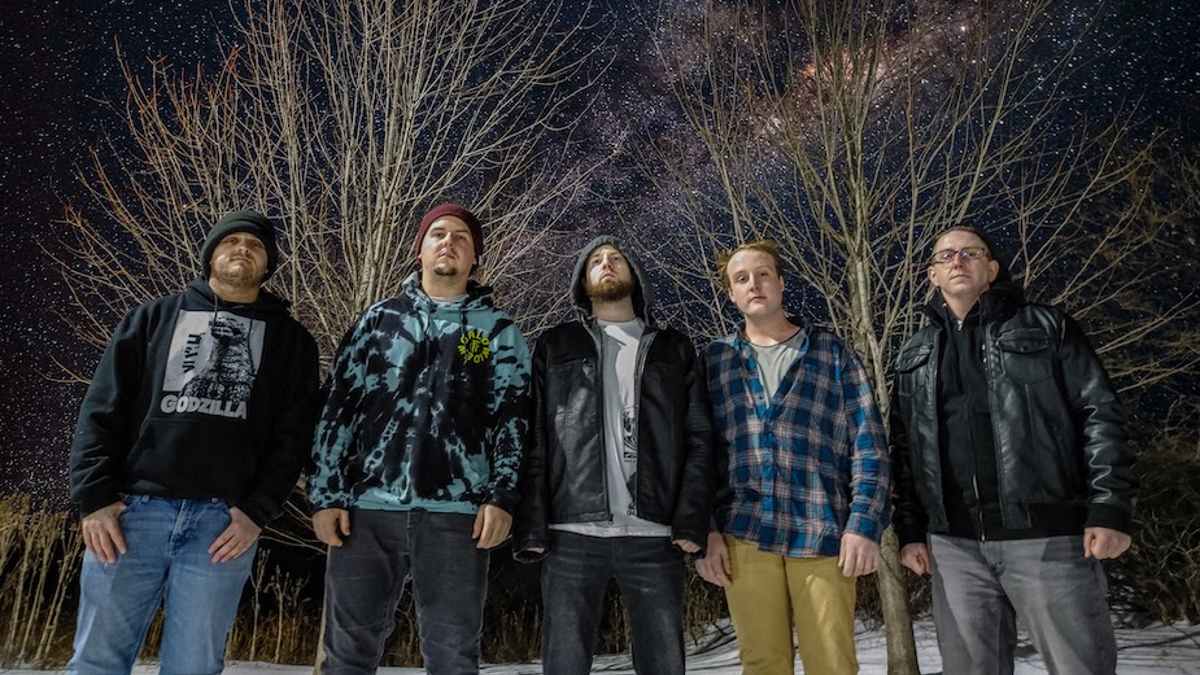 Chicago rockers Capital Vices are gearing up to release "Zenith," the first of two concept EPs, on March 19th. The EP features six songs named for half of the astrological signs: "Aries," "Cancer," "Gemini," "Leo," "Taurus" and "Virgo."

They recently released a video for the second single, "Gemeni" and Matt Lathan had this to say about the track, "This song has an instrumental and lyrical pattern that relates to its twin aspect, as there are two vocalists sharing their side of the sign's pros and cons.

"Gemini's sign is the twins (twin personality). You might notice that the chorus repeats twice but has two different vocalists. This was to represent the 'twin' aspect of this sign."

Avola said of the EP, "We hope fans can enjoy the wild and diverse music and learn about the general aspects of different Astrological signs. Astrology is important to people all over the world and this is our rendition of the Western version of it."

Lathan also addressed the band's name, which is also an alternate way of saying the seven deadly sins. He said, "And for the record, the seven deadly sins was not the inspiration for the name of our band as far as I know. Capital Vices was something our former vocalist had heard, or come up with, in 2013 when the band was first formed. Just sounded cool as kids." Watch the video below: