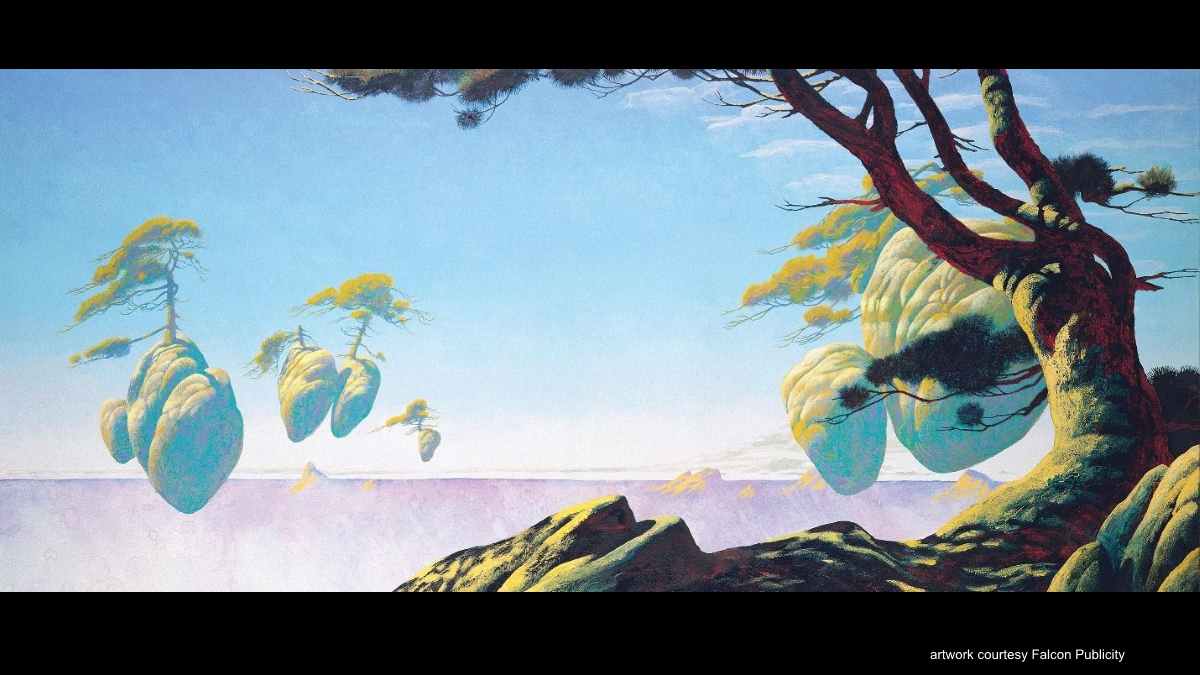 Roger Dean, the legendary cover artist for Yes and Asia, has announced his first NFT drop will be taking this place this Tuesday, March 16th via NiftyGateway.

We were sent the following details and a comments from Roger: The drop will include limited editions of three exclusive digital art pieces, each a component of his new "Allurium'' series, in collaboration with NFT studio THE MTAPHR. "Floating Islands," originally painted in 1993 and served as the cover of Yes's offshoot band ABWH Live at the Shoreline album.

"There has been a growing volume of hearsay and rumor about this technology (NFT's). It sounded strange and interesting, so after a number of approaches from friends and colleagues, I decided to try it out. The best way to learn about it seemed to be, to have a go," says Dean.

"Fortunately, at about this time I was introduced to a brilliant team of people. They all had the same idea of coming together to produce something new and wonderful.

"This new and wonderful 'thing' would be born from a magic combination of talent, experience and a sense of adventure. Whilst it may not be fair to say that we intend to go where no man has gone before, that is our direction of travel."