Aussie Rockers Stepson Deliver 'Who Are We?' Video 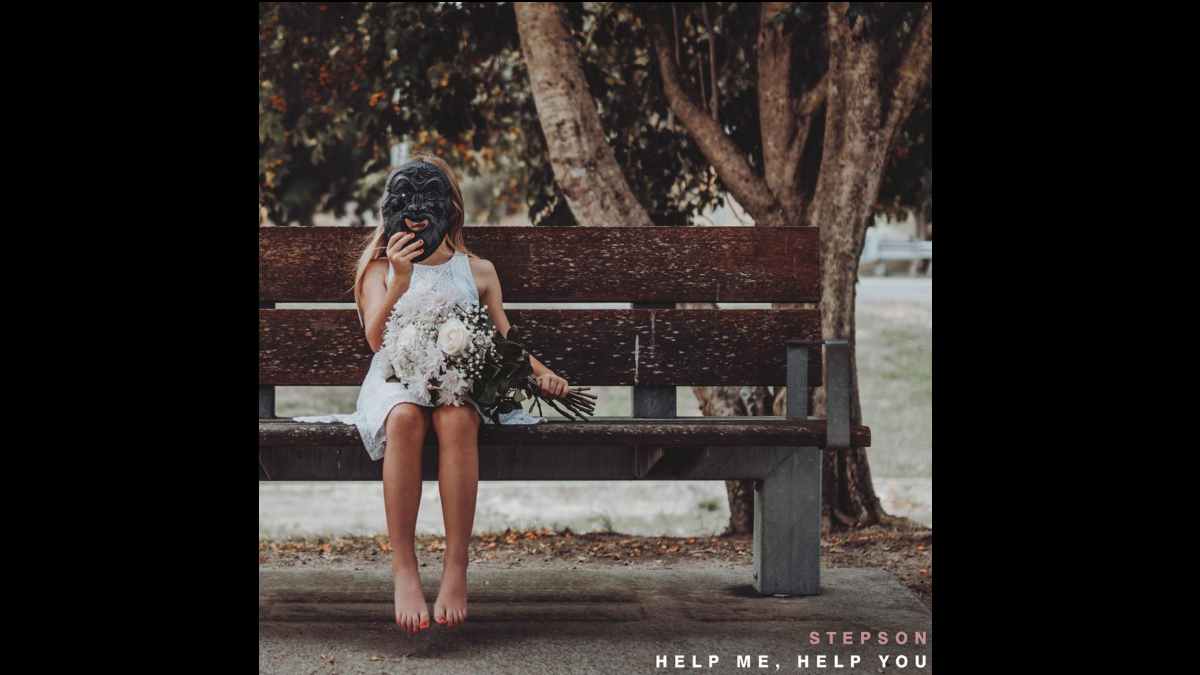 Australian rockers Stepson have released a humorous video for their new single "Who Are We?". The track comes from their forthcoming album, "Help Me, Help You", which is due March 26th.

The band had this to say about the song, "As a band with a broad spectrum of musical influences, we really wanted to explore every sound and style that makes us who we are.

"We were determined to create a record where every song sounded different and was a standout in its own right. 'Who Are We?' is our punk rock anthem and captures a more upbeat and lighthearted side to the band."

They added, "From the chorus that gets stuck in your head after one listen to the crazy drum fills, 'Who Are We?' brings something new to the table whilst still remaining unapologetically Stepson." Watch the video below:

Stepson Unleash 'Come With Me' Video

Aussie Rockers Stepson Deliver 'Who Are We?' Video