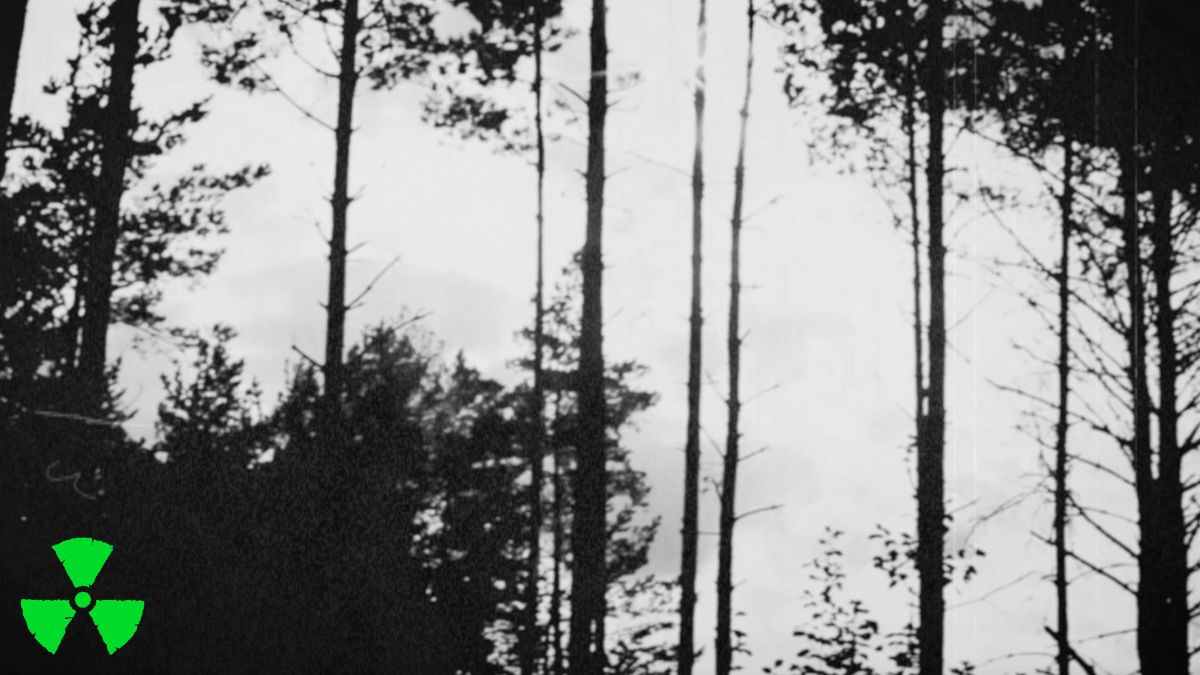 The group had the following to say about the track, "'Deathmachine' was one of those old songs Anders wanted to update and refresh with the new born version of Cadaver.

The original was written for the Cadaver Inc. (1999-2001) era when the apocalyptic feel of the millennium was very important. 'Deathmachine' captures the rawness of death metal with a melodic sensibility that prove that Cadaver isn't only a-tonal and super fast, but also has a more sinister and dwelling side to their music. Enjoy." Watch the video below: