Danko Jones Declare 'I Want Out' with New Single and Video 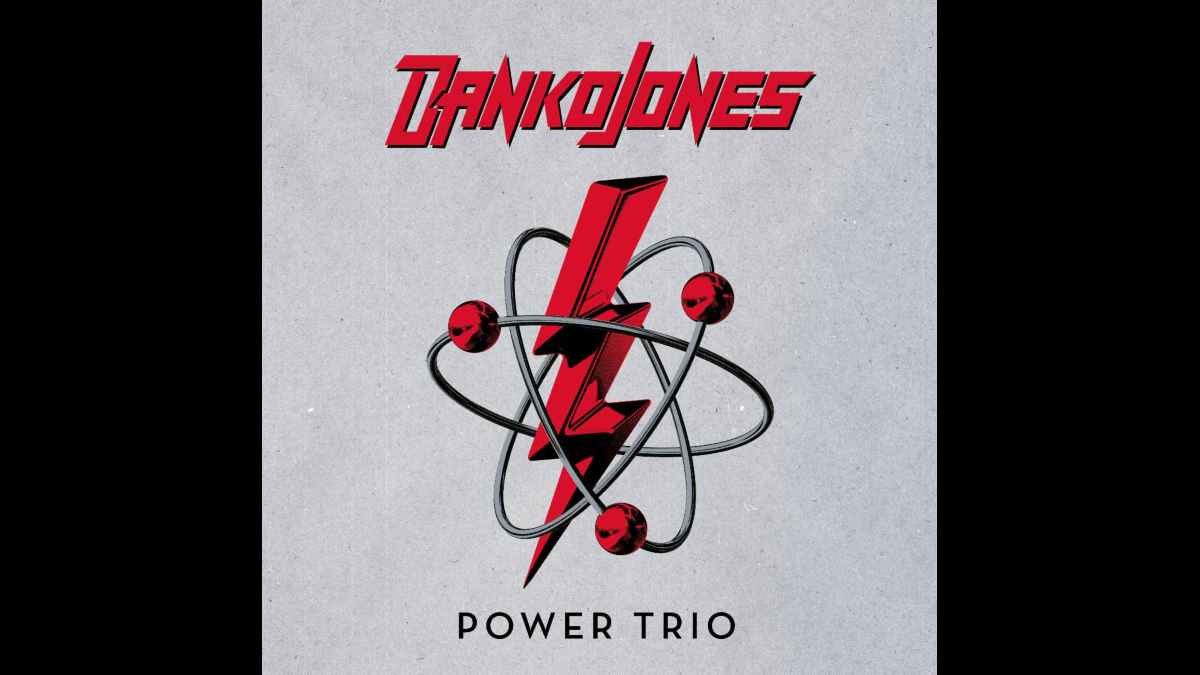 Canadian rockers Danko Jones have released a music video for their brand new single, "I Want Out", which is the first track revealed from their forthcoming album.

The new record, the band's 10th studio album, will be entitled "Power Trio" and is set to be released on August 27th. It also sees the band returning to their original label Sonic Unyon Records.

"Power Trio" was produced by Eric Ratz, who also worked with the band on their 2017 release "Wild Cat and 2015 album "bloodlusty Fire Music". See the tracklisting and watch the new video below:

Danko Jones Declare 'I Want Out' with New Single and Video