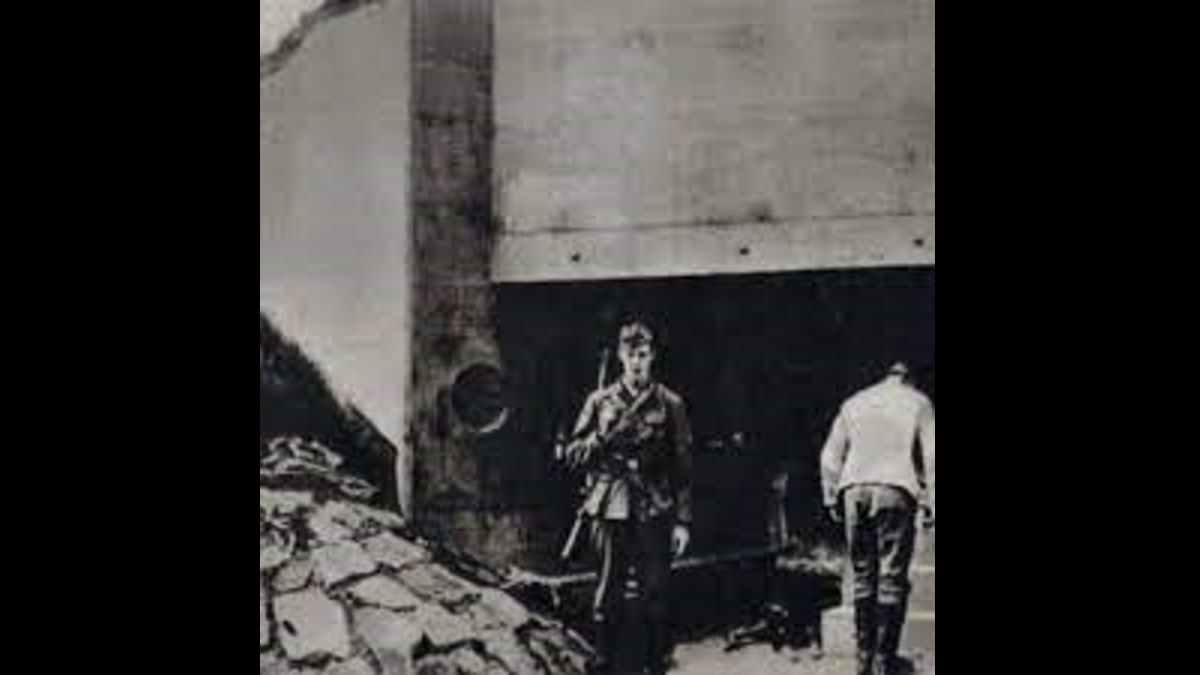 Nashville-based singer-songwriter James Levy has released his new album, "Soldier," which is his first guitar based record in a decade and features the singles "Soldier", "Myself Anymore," and "Fool".

Levy wrote, produced, recorded and mixed the album in just two weeks from his home in Nashville. He had this to say about how it was inspired, : "I was watching the show 'Normal People' and out of the blue the song came to mind... I wrote it very quickly and recorded it.

"It ended up being the catalyst to make a full record, I sang whatever came to mind knowing that I wouldn't edit it...It felt like no matter what I said the feeling would come through."

Watch the video for the latest single "Fool" below: