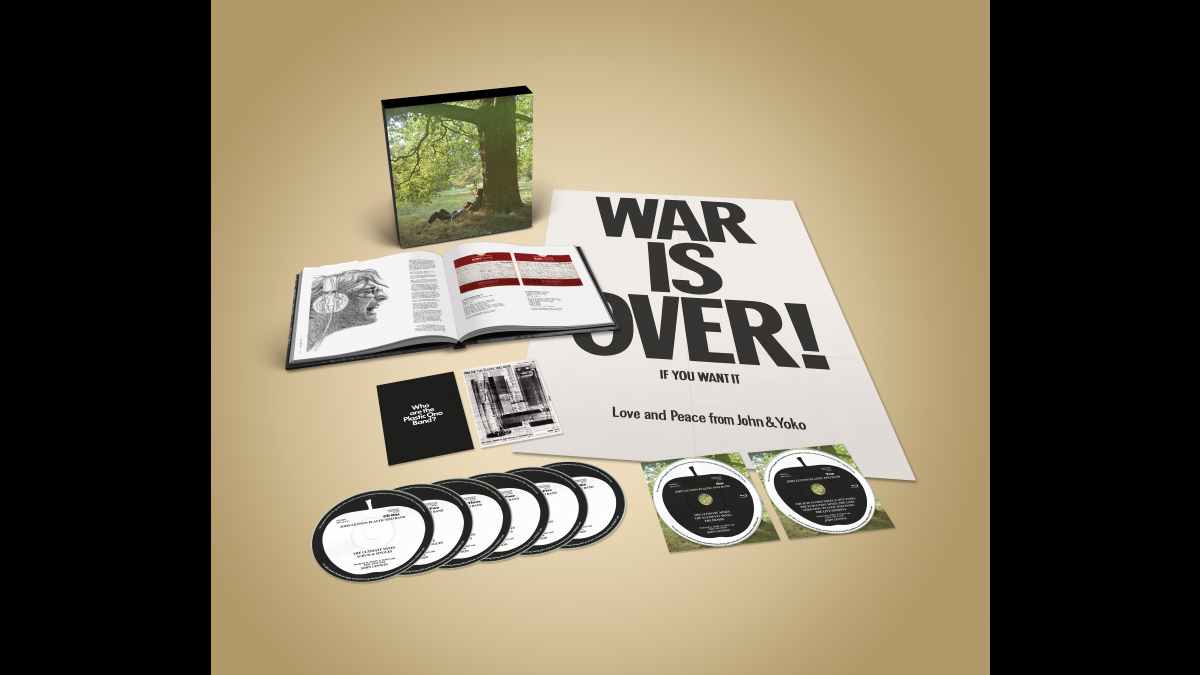 The John Lennon Estate has released a newly updated video for the 1970 song "Mother," which comes from the forthcoming expanded Lennon/Plastic Ono Band "The Ultimate Collection" that is set to be released on April 16th.

The video has been completely reconstructed from the original photographs, remastered in 4K and upgraded with the new "Ultimate Mix," and features John's personal photos.

The video was first created in 2003 for the DVD release, "Lennon Legend: The Very Best of John Lennon," and also included photographs by Bob Gruen, Stanley Parkes, Geoff Rhind, Robert Freeman, Jack Mitchell, Iain Macmillan, Paul Goresh, Joyce Ravid and many others. Watch the video below: