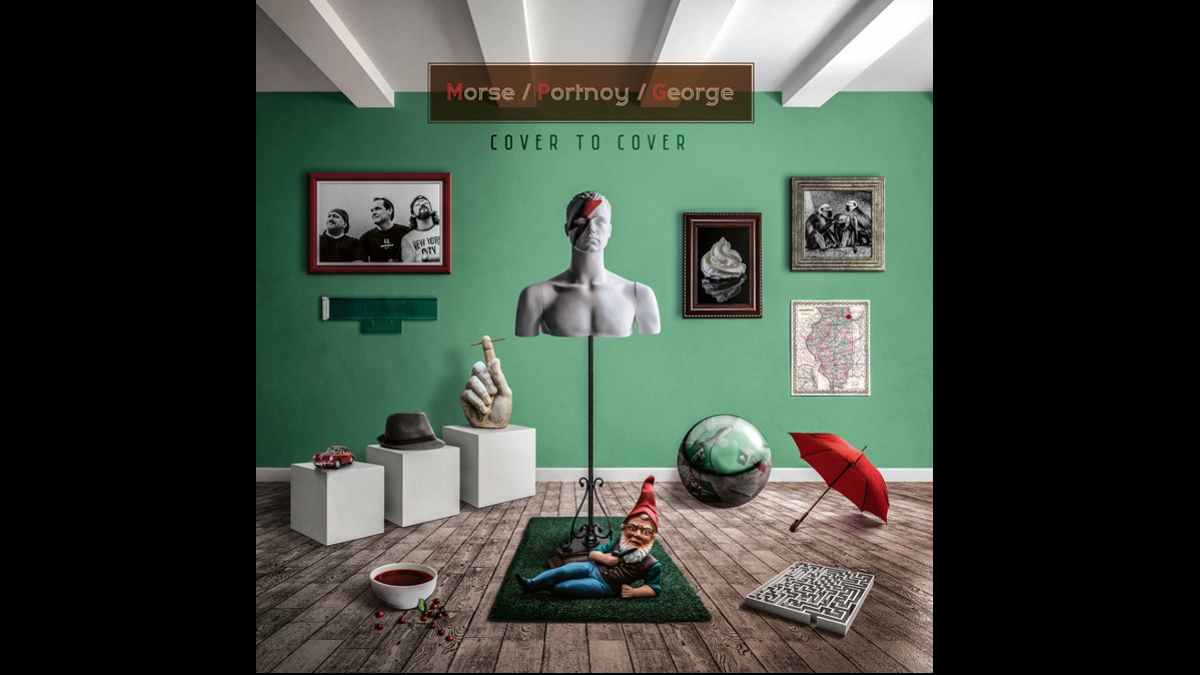 Neal Morse, Mike Portnoy and Randy George have shared good news for vinyl fans, they will be issuing their "Cover To Cover" and "Cover 2 Cover" albums on the format on April 23rd.

Both albums will be released as gatefold 180g 2LP plus CD packages. Portnoy said of the Cover To Cover series, "One of the first things myself, Neal and Randy usually start talking about what we can cover when we gather for one of Neal's solo albums, should we have some leftover time at the end of the session. Most of the songs are rooted in the 60s and 70s and are songs / bands we grew up with."

George added, "We all share an attachment for this era of music, so we each throw out song ideas, see what sticks, and record the ones we like the most!"