Scar Of The Sun Release 'I Am The Circle' Video 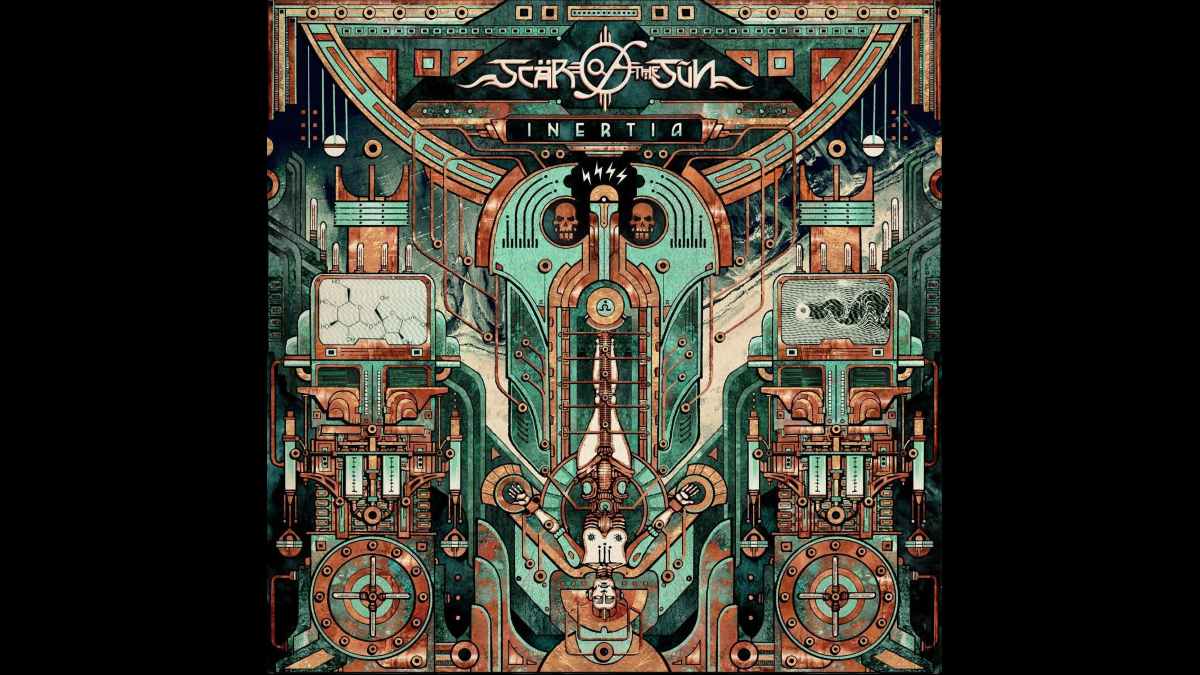 Scar Of The Sun have released a music video for their new track "I Am The Circle". The song comes from the group's forthcoming album, "Inertia," which is set to be released on May 14th.

They had this to say about the video, "'I Am The Circle' is the first video from our upcoming album Inertia. It acts as a dynamic and direct introduction to our sound and band presence.

"The video was directed by Achilleas Gatsopoulos who has been responsible for the overall visual aesthetic of the band since the beginning. The look is a solid combination of raw performance and our distinct graphic design approach.

Scar Of The Sun Release 'I Am The Circle' Video

News > Scar Of The Sun