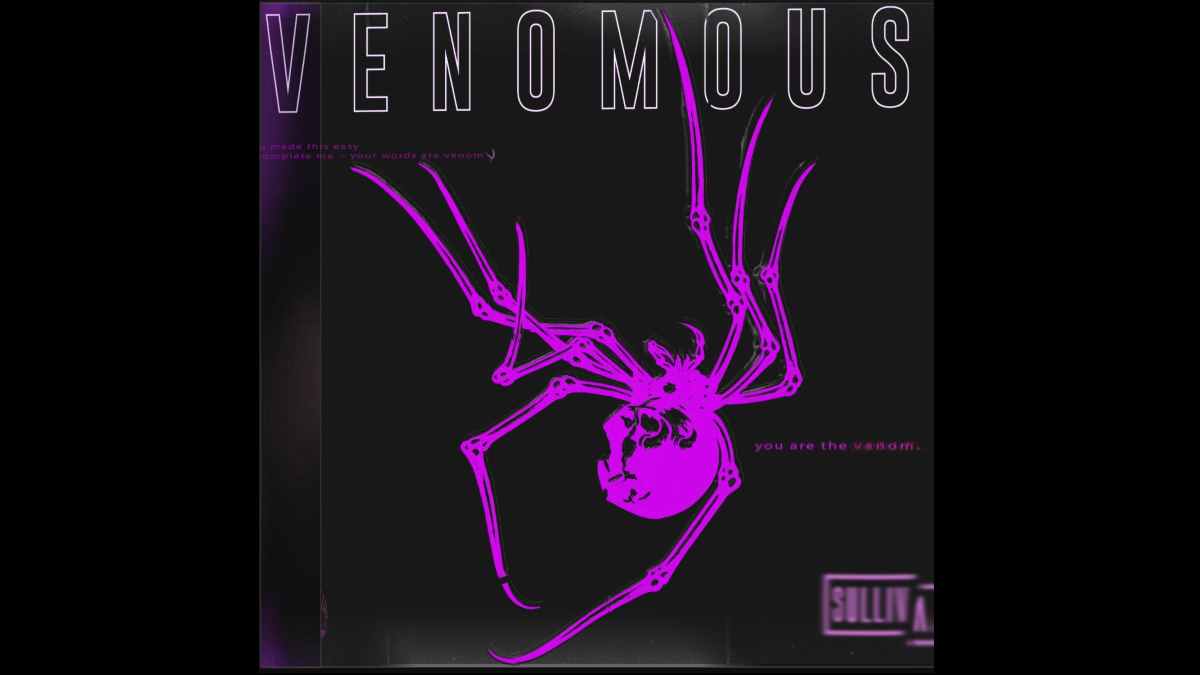 Keaton had this to say about the new track,"Couldn't be more stoked to be releasing a song that really sits outside of what people are used to hearing from me.

"It's the first track of mine that breaks away from a regular dance record and embraces the embodiment of a loud as f*** rock record. This is also the first record I got to crush with the legend John Feldmann, he seriously is such a beast. Big love to Spencer from INK for jumping on this one too!!" Stream the song below: