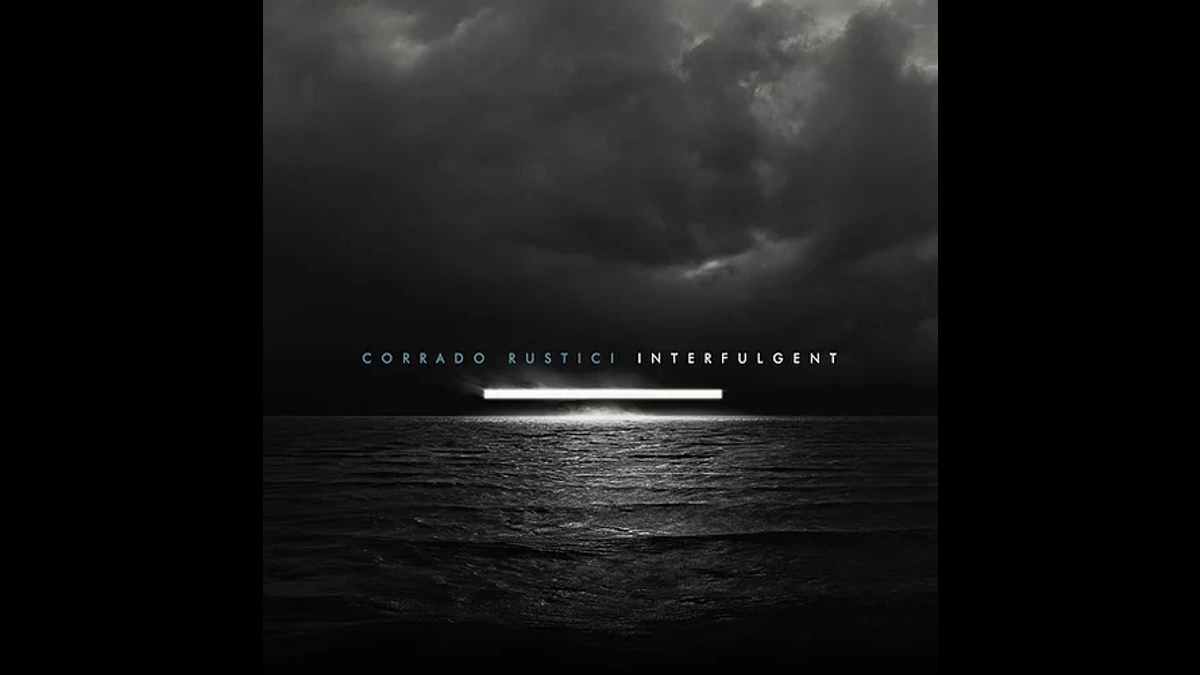 Cervello has performed and recorded with the likes of Phil Collins, Allan Holdsworth, Herbie Hancock and Miles Davis through his 40 year career, which has also seen him become one of Italy's most successful producers.

He performed all of the music on the album, with some additional contributions from keyboardist Alex Argento (Icefish). "Alex contributed with some great ideas" said Corrado, "even though it was the first time that we worked together it soon became apparent that we both shared a lot of human and artistic common grounds."

Rustinci says that the album it as "an artistic interpretation of a profound desire to transcend the socio-cultural darkness that surrounds us with the help of new concepts, metaphorically represented on the cover by a luminous object... a harbinger of better times ahead." Check out the video for the single "Night Of The Jackal" below: