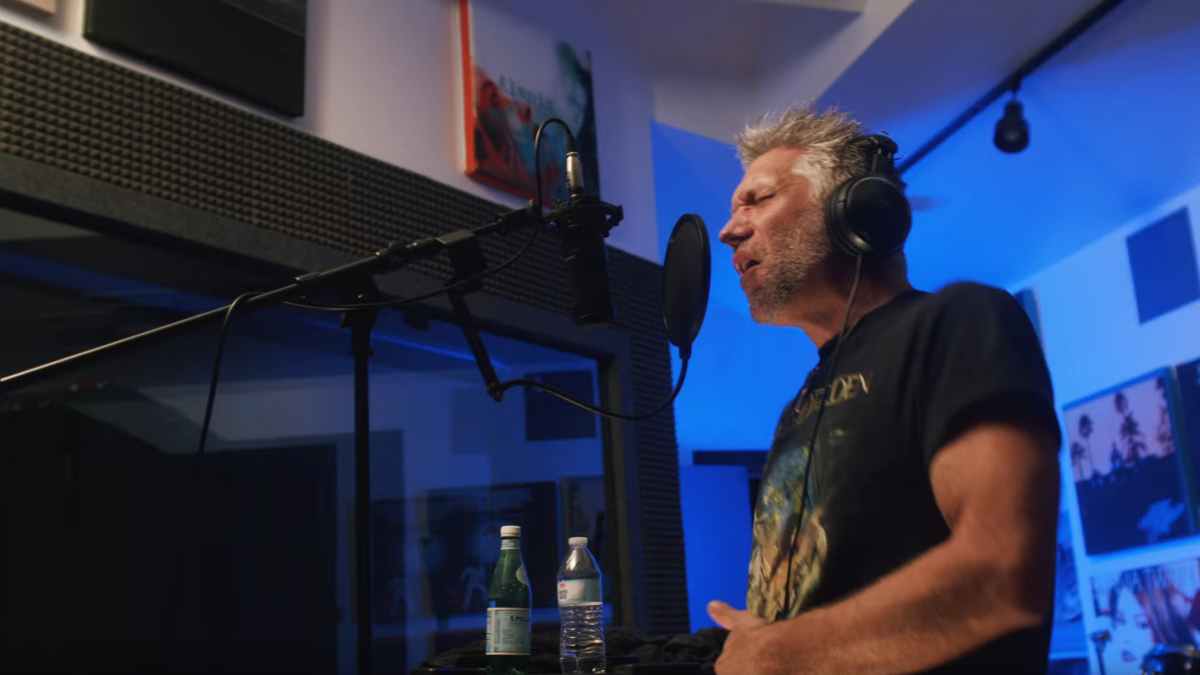 Images of Eden have released a music video for their cover of the classic Triumph hit "Fight The Good Fight." The song will be featured on their forthcoming album, "Angel Born", which is due on March 26th.

"Fight The Good Fight" is available to stream on digital platforms everywhere and will be featured on the band's upcoming album, Angel Born, which will be released later this month on March 26, 2021, via Pavement Entertainment.

Drummer Steve D. Dorssom directed the video and had this to say, "The video we did for this song is totally EPIC!! We wanted to show the life struggles as a musician--the thankless job it is, the hard road, tough times and the heart and dedication it takes just to make it to the stage. I think we caught a 'REAL' glimpse of that."

The band had this to say about covering the song, "We sort of received a 'nudge' or 'message' to do this song as an afterthought to the new Angel Born record.

"Once we started recording/ filming, everything seemed to fall right into place and come together in a magical way! Triumph was tremendous in its day and this song has not been touched before, so we thought it was the perfect song to do in 'IOE style'.

"It was definitely tough to cover, but the message is exactly what we are all about, and 'Fight The Good Fight' is the most perfect anthem for the times we are facing in the world right now!" Watch the video below:

Singled Out: Images of Eden's Count To Zero

Singled Out: Images of Eden's Count To Zero

Images of Eden Music and Merch