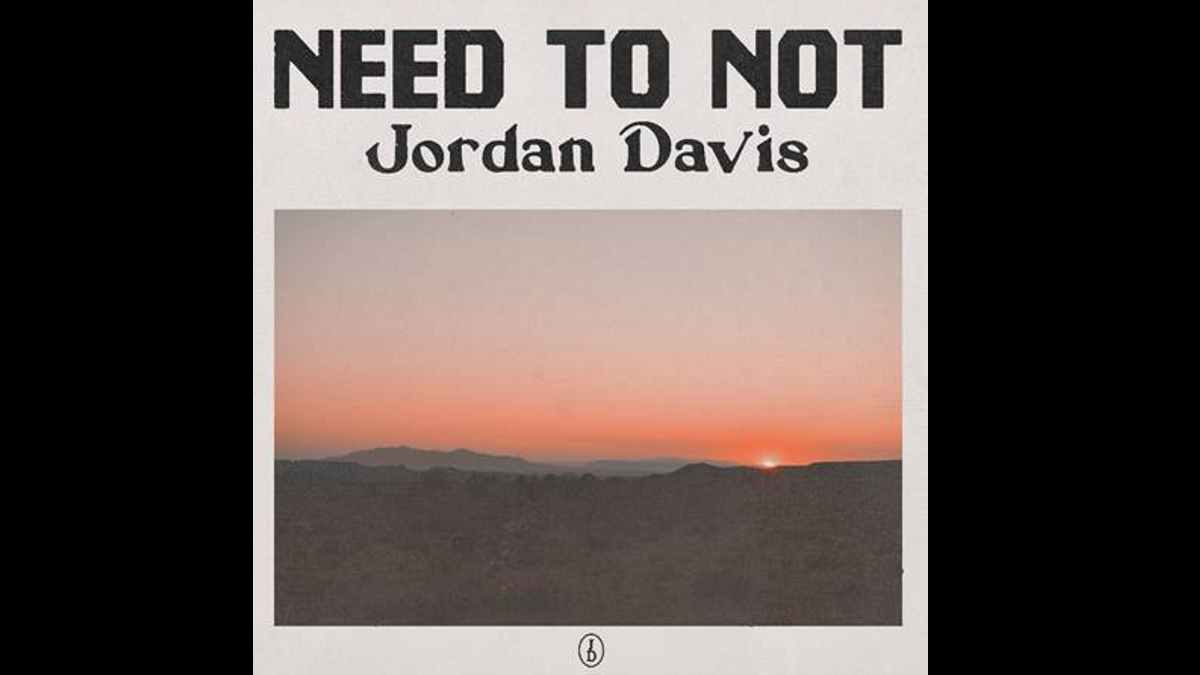 Multi-platinum selling star Jordan Davis has released a brand new single called "Need To Not" that he cowrote with Jacob Davis, Josh Jenkins, and Matt Jenkins.

According to MCA Nashville, "The song tells a story about a man who is torn debating whether or not he should drive to his ex's house to try to repair his tattered relationship, knowing deep down that he should probably just turn around and move on.

"The main character of the song cannot help missing the memories they shared and all the good moments they had together, knowing all too well it is best to let the relationship end."

Jordan had this to say about the single, "'Need To Not' is about that little voice in your head screaming, 'You need to not do this man.' The song makes me think how I wish I would have listened to that voice a little more than I did in my past." Listen to the track below: