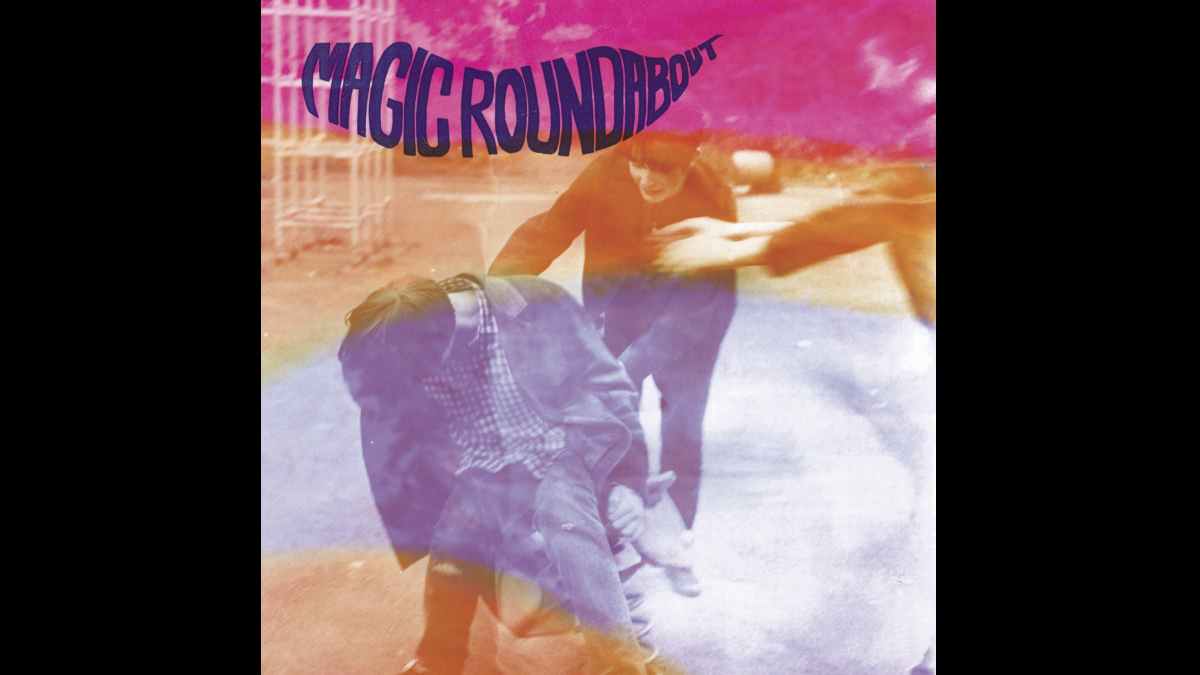 Third Man Records have released the first-ever official single from Manchester group Magic Roundabout. The song "Sneaky Feelin'" with a b-side "Song For Gerard Langley" have been released on 7" vinyl and also digitally.

The band also recently uncovered long-lost footage of a performance of "Sneaky Feelin'" Third Man Records' Dave Buick had this to say, "I walk in to the studio, Warren [Defever] is working away.

"Feedback, hypnotizing bass line, perfect female vocal harmonies and a drummer so minimal you just know they are standing coming out of the speakers. All I could see was stripes and paisleys.

"I became instantly obsessed with tracking down this mystery band's complete discography. 'They don't have a discography you say?' Just like that my obsession had become dangerous and unhealthy." Watch the video below: