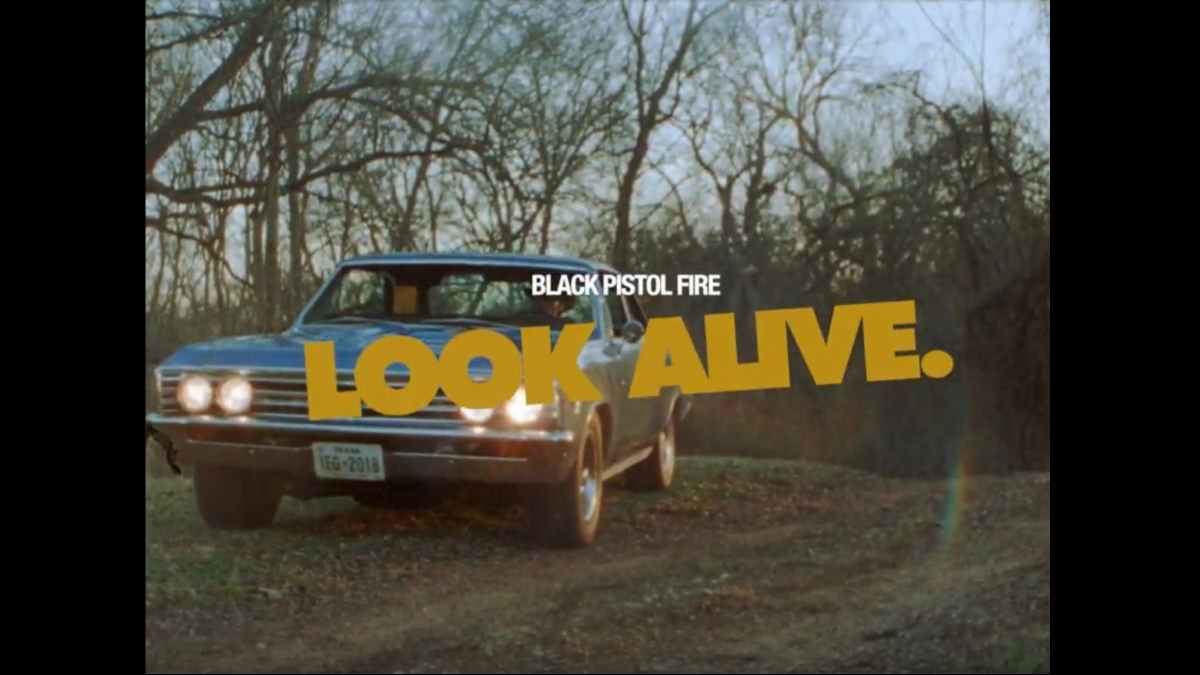 Black Pistol Fire have released a music video for their new single "Looks Alive". The song is the title track to the group's recently released new studio album.

They filmed the video in their native Austin, TX with director Pooneh Ghana. Here is the official description, "song 'Look Alive' centers around a vintage car named "Psycho 69" and likewise the video revolves around the main character fantasizing leaving behind everything they have ever known in the pursuit of the dark unknown.

"As the 'Look Alive' video progresses, the driver heads down a dark highway and strange supernatural things begin to escalate around the car as the driver transitions into a different path in life and a new world." Watch the video below: