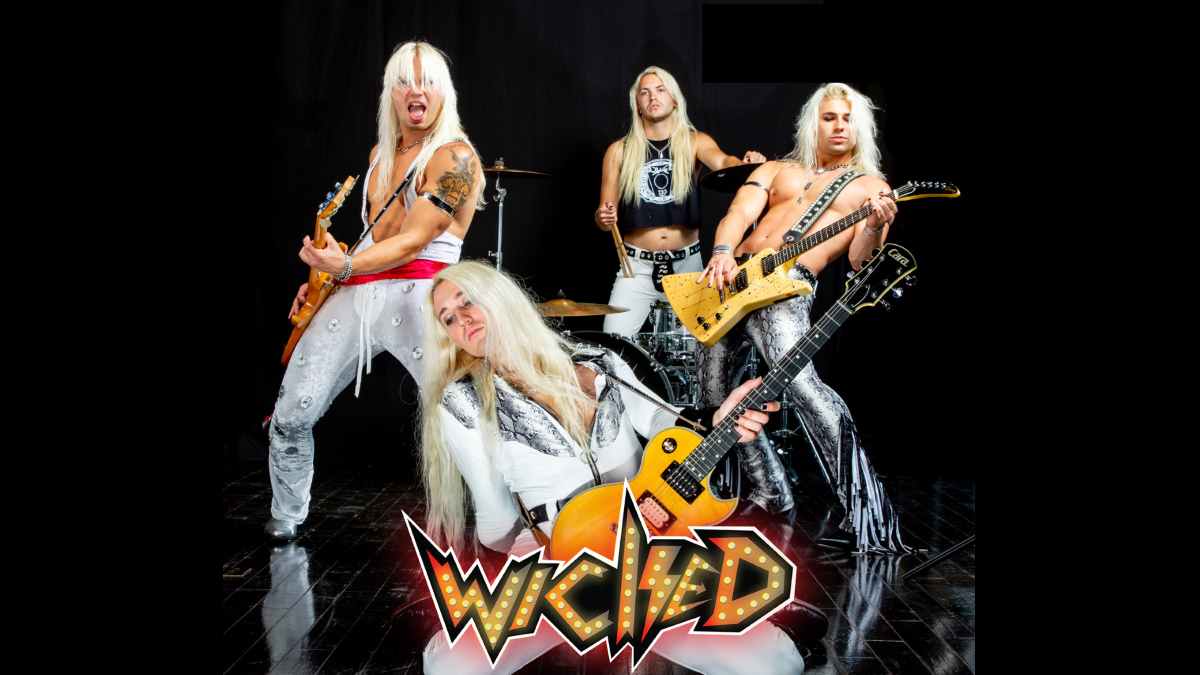 Wicked bassist Danny Doll tells us "Hot Stage Lights," a single off the self-entitled EP! Recorded during 2020 lockdown, with 5-time Grammy winning producer Nacho Molino on the "Living Like A Sunburn" debut album recording sessions. Here is the story:

What turns you on? For me it is that human connection that only exists somewhere between the electrifying thrill of stepping onstage under the blinding lights while the audience finds a satisfaction and moment of unity between them, the band, and the strangers around them. All gathering for one cause; to lose themselves in the escape that is Rock N Roll!

We had just finished an east coast tour with three New York City, hometown shows, back to back and COVID had brought everything and everyone to a screeching halt. Our next move was to make the best of a tough situation and enter the studio with highly acclaimed producer / engineer Nacho Molino.

In our process of selecting songs to record for the debut album "Living Like A Sunburn," we realized we had an over-abundant amount of material and we would take advantage of the downtime to give our fans something extra, preceding our debut release! "Hot Stage Lights" was a song we had that just spoke perfectly to the times. A reminiscent, yet bombastic hard rock anthem inspired by the likes of Def Leppard's Hysteria album and David Bowie's Heroes. The concept hit perfectly on what many of us were feeling and are still feeling, about how much we miss live shows and all the passion and escape they bring. The lyrics look back on our many years of touring and paying our rock n roll dues on the road to make something of ourselves as a piece of Rock N Roll legend. Times of intense excitement, passion, and times of exile from home and the ones you love.

"Don't stop now, if you're the only one that feels this strong;" a call to the dedicated fans that would make every show, even if it meant long drives across state lines, just to be a part of that Rock N Roll community! "All night long;" the tag line that is a staple for every WICKED show. The notion around the excitement that lasts long after you return home and can still feel the high energy Rock N Roll rushing through you and keeping you high above everything else around you!

Hearing is believing. Now that you know the story behind the song, listen for yourself here and learn more about the EP here