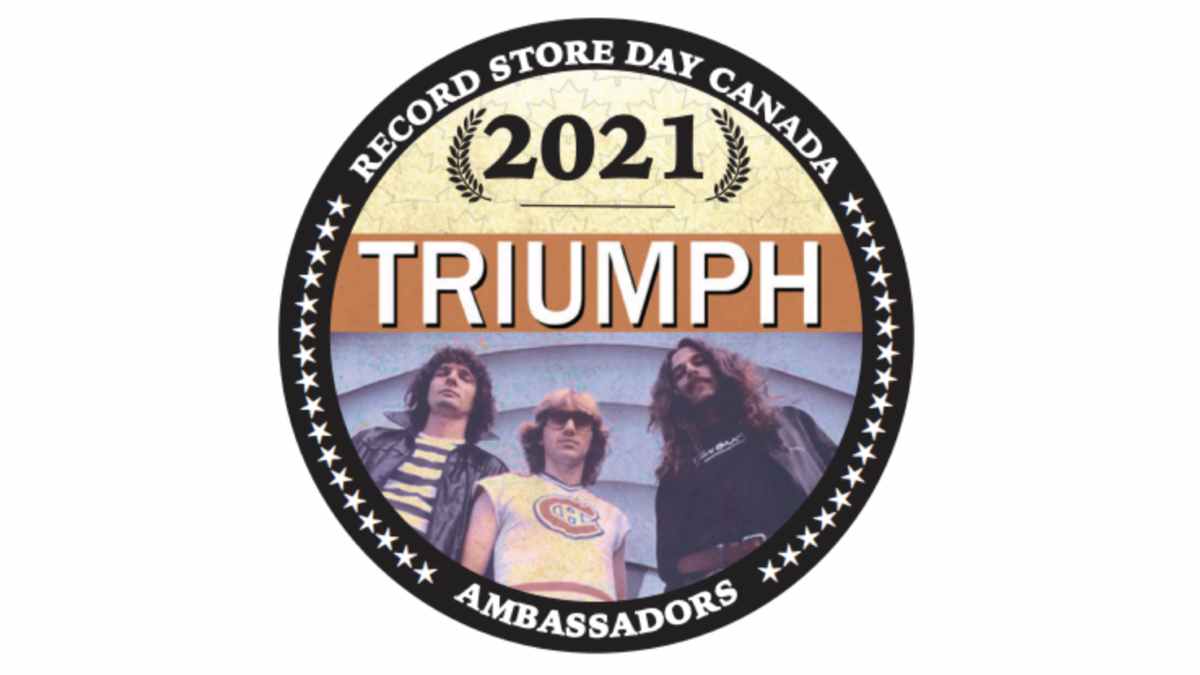 (hennemusic) Triumph will release a box set marking the 40th anniversary of their 1980 album, "Allied Forces", during Record Store Day on June 12th and they have been named Canadian RSD Ambassadors.

Led by the singles "Magic Power" and "Fight the Good Fight", the band's fifth studio set delivered a career-high US chart ranking of No. 23 while going on to become their only platinum record in the region.

"We're extremely proud of 'Allied Forces'," says bassist Mike Levine. "It was the record that started the global rocket ride for us. And we're also excited to share with our fans some really great moments from our archives with this box set."

In sync with the release, Triumph have been named Canadian Ambassadors for Record Store Day, which takes place June 12 and July 17. "We're really proud to be this year's ambassadors," raves drummer Gil Moore in a new video. "When I got interested in music, my buddies and I in the neighborhood, we had a pilgrimage pretty much every weekend. On Saturday morning, we'd all get to the bus station and get ourselves downtown. And here in Toronto, we had Sam The Record Man on Yonge Street, which was the record store that was the 'be all, end all' of vinyl... That's what got me started playing drums.

"So make your way over to your local record store and parse through those beautiful vinyl records, find some music that you wanna fall in love with, and turn it up loud." Read more here.