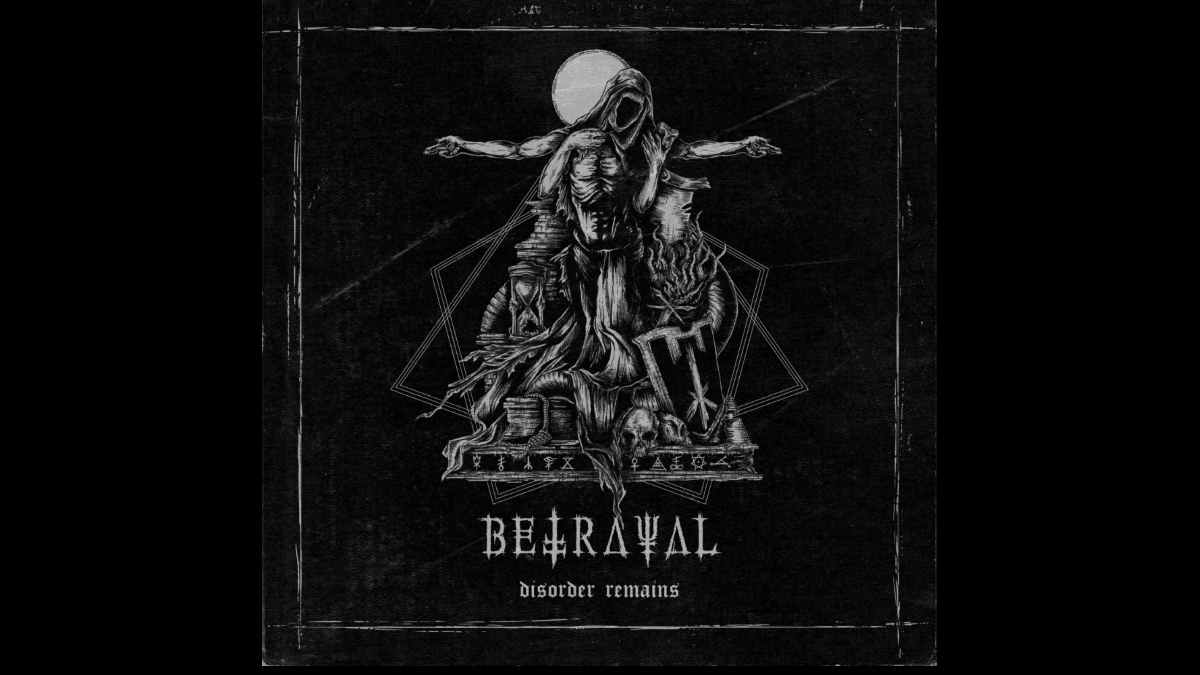 Betrayal have released a music video for their new single "War". The track comes from the German modern death metal band's forthcoming album, "Disorder Remains," which is due April 16th.

The band had this to say about the upcoming album, "Regarding sound quality as well as songwriting, we definitely reached the next step with Disorder Remains.

"The entire writing process was new for us since a part of the record was finished in the studio where we could focus on our concept and implement a lot of spontaneous ideas.

"We tried to combine a gloomy and powerful atmosphere which can be transferred live as well as on CD. It was recorded at the Unleash The Sound Studios while sounds for guitars and bass were created by no other than Sky Van Hoff.

"With this decision, we try to underline the intensity of emotions throughout our songs with a brutal sound." Watch the video below: