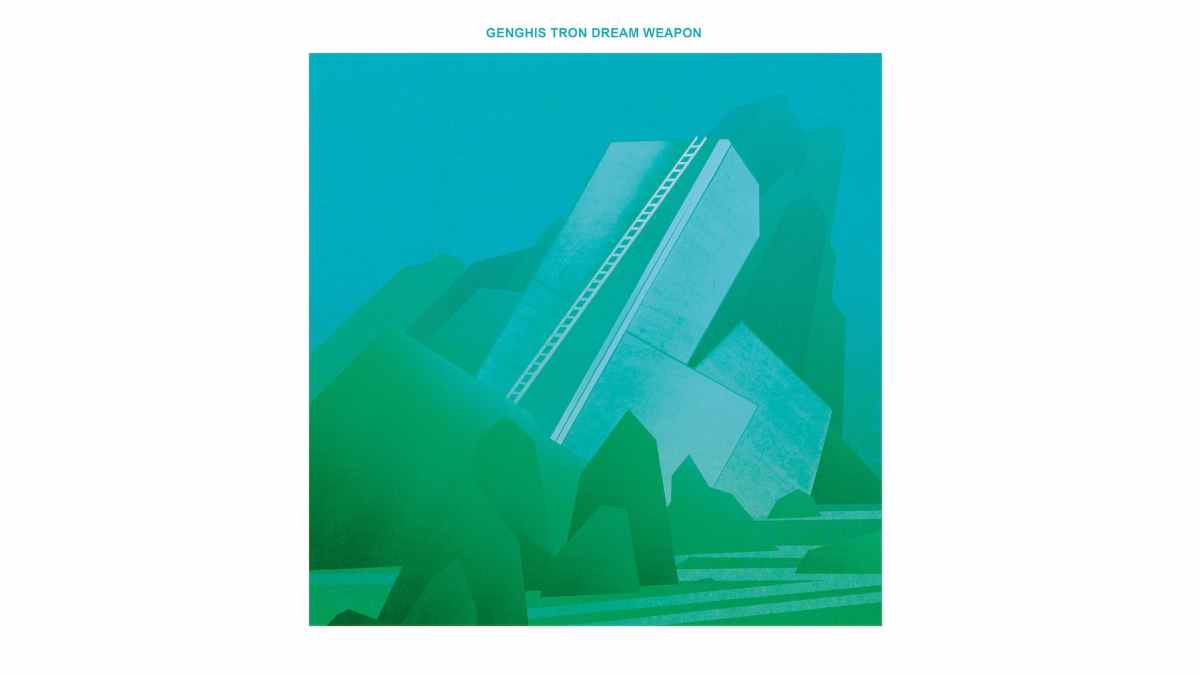 Genghis Tron have released a 4K video for their new song "Pyrocene." The track comes from the group's forthcoming album "Dream Weapon", which is due March 26th.

The new video was created by Yoshi Sodeoka (Tame Impala, Oneohtrix Point Never). Guitarist Hamilton Jordan had this to say, "'Pyrocene' was the first song we finished for Dream Weapon.

"It all started with a single drumbeat that I wrote during an extended stay in the Arizona desert. I gave that beat to Michael, and within a few weeks he built an entire sinister, pulsating world around it.

"We knew, well before finishing the album, that this had to be the opening song on the record." Watch the video below: