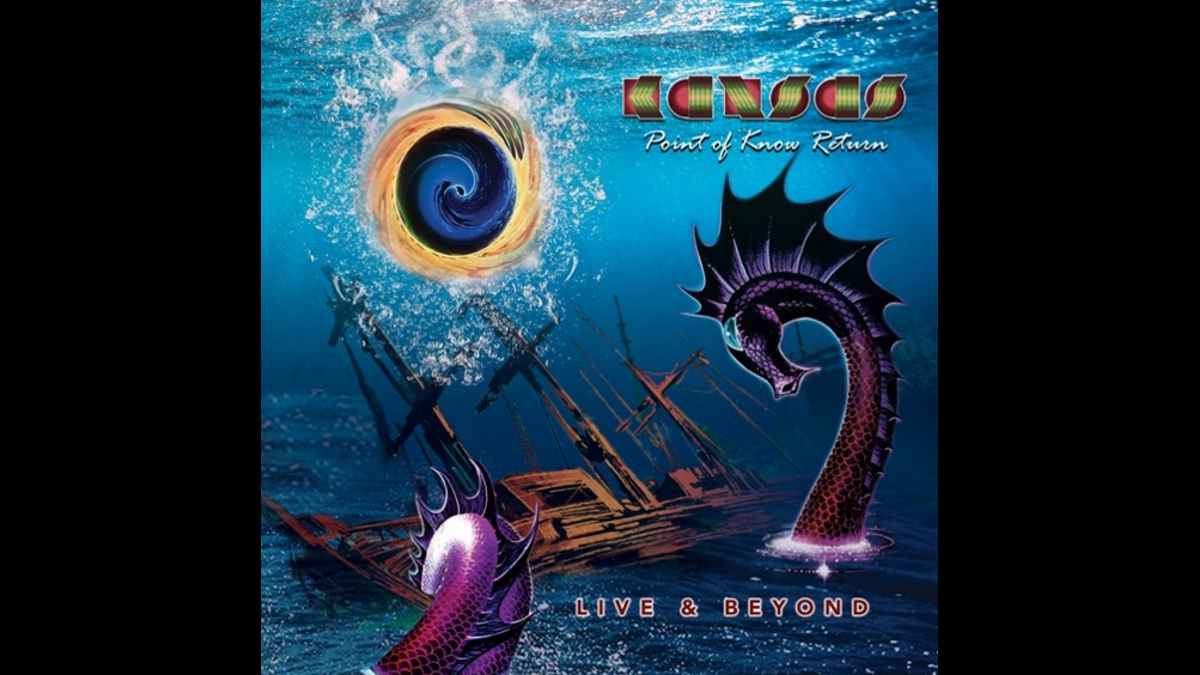 Rock veterans Kansas have released a 3:29 long preview video for their forthcoming album "Point of Know Return Live & Beyond," which will be released on May 28th.

The album was captured at 12 stops on the band's Point of Know Return Anniversary Tour in 2019 and 2020 and will feature 22 tracks including the full performance of the "Point Of Known Return" album.

Phil Ehart had this to say, "We knew we wanted to release a live album of the Point of Know Return Anniversary Tour. Being unable to tour for more than a year has given us the opportunity to work on Point of Know Return Live & Beyond and release it for our fans who are missing live concerts as much as we are.

"When we discussed who would mix the album, we thought the best possible person would be the guy who mixes the band live every night and recorded the shows on the road. Nobody knows better how Kansas sounds live than our front of house engineer, Chad Singer!"

Richard Williams added, "This live album sounds . We wanted to make sure this album captures and represents how Kansas sounds live in concert. Point of Know Return Live & Beyond does just that." See the tracklisting and watch the preview clip below: