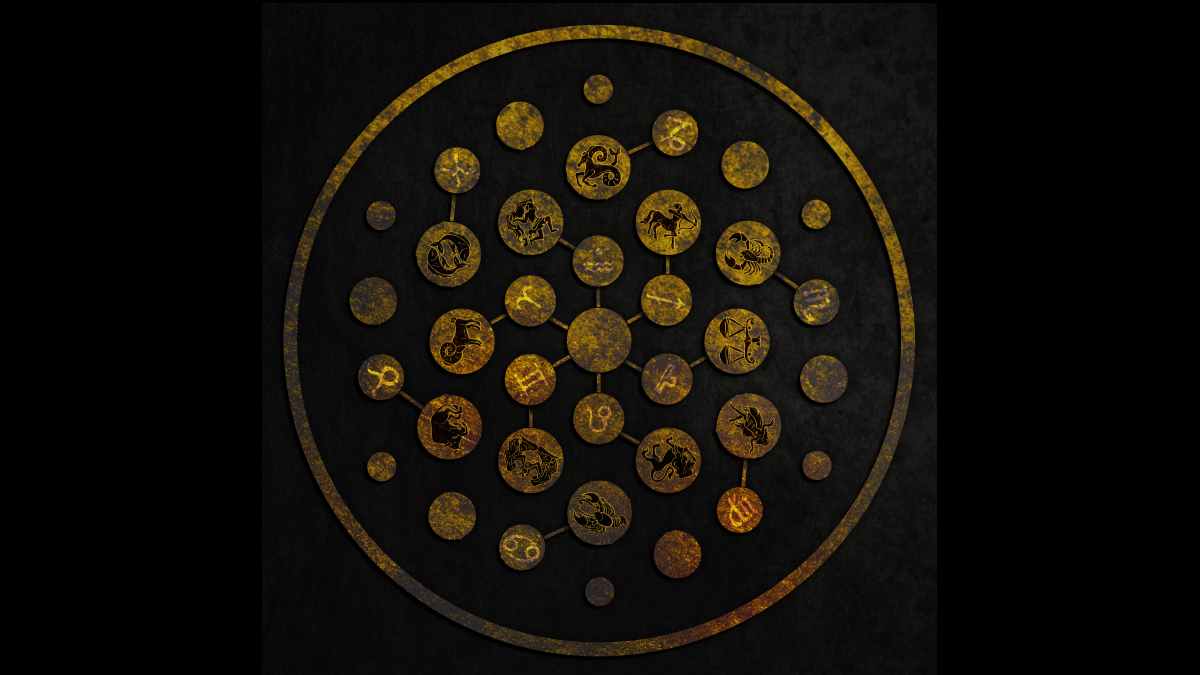 One Hundred Thousand have released a music video for their song "Aries". The track comes from their album, "Zodiac', which is being released as a double album on April 16th.

Due to the pandemic shutdown the band decided to unleash the album one track at a time, beginning with "Aries" in March of last year, they invited fans to take the Zodiac journey in real-time, one song per month, until the twelfth and final track, "Pisces," arrived in February 2021.

Now "Zodiac" is being packaged as a double album and will be released digitally and also as a special edition vinyl set. The band had this to say about the record, "'Zodiac' is an album that asks uncomfortable questions that aren't being explored elsewhere.

"We can't claim to have the answers, but we learned something from the journey. We wanted to make a risky, dynamic, and dangerous record to reflect our time and place." Watch the new video below: