Don't Believe In Ghosts To Deliver 'Solutions' In May 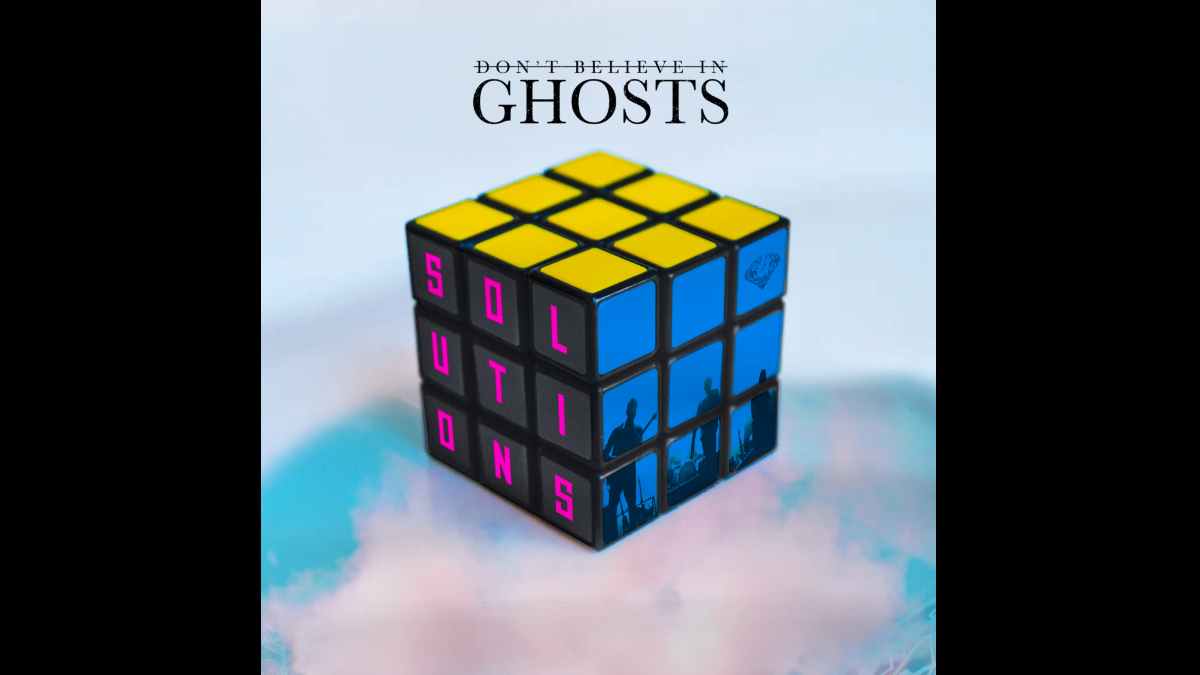 Alt rockers Don't Believe In Ghosts have announced that they will be releasing their new studio album, "Solutions", on May 14th, with the first single "Put Your Head Back" coming on April 16th.

The album will be releasing under the band's just inked deal with Imagen Records / ADA Warner. Label president Bob Winegard had this to say about the band joining their roster, "As a big fan of DBIG for a few years, I am thrilled to sign them to Imagen Records and excited for everyone to hear their new record 'Solutions'."

Guitarist Dan DelVecchio added, "We are so incredibly stoked to be signing with Imagen Records, not only are they truly passionate about what they do but they are genuinely great people to have in our corner. There's no doubt that the future for Don't Believe In Ghosts is bright."

Don't Believe In Ghosts To Deliver 'Solutions' In May