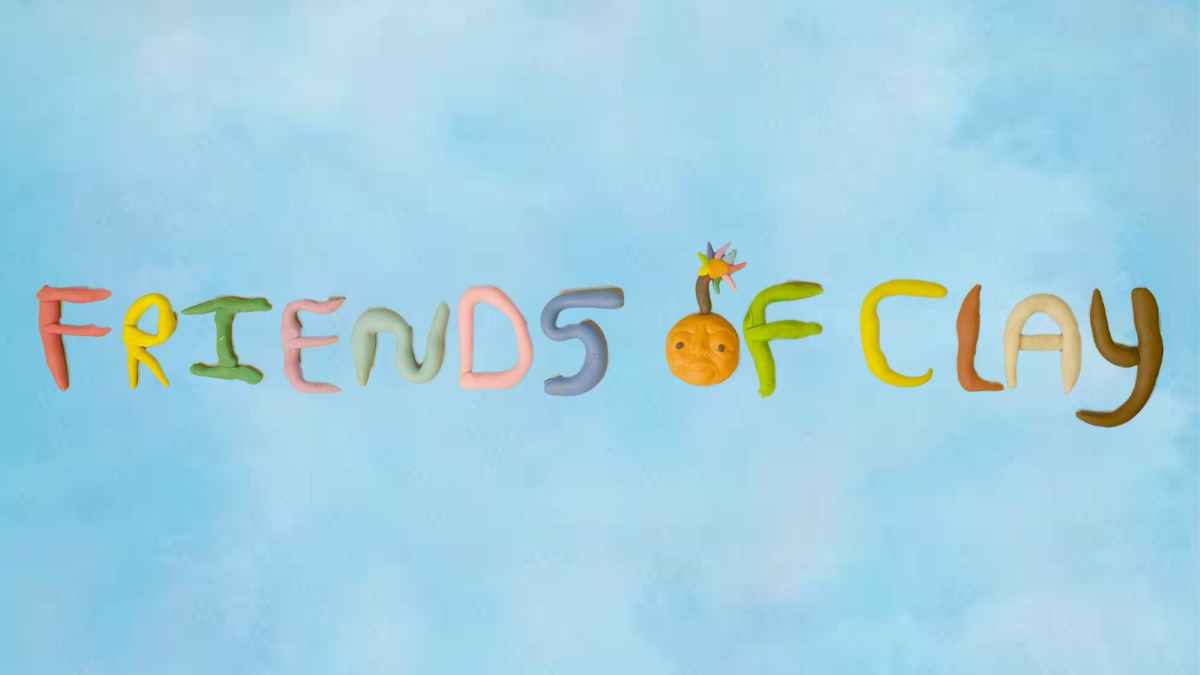 Indie-rock and claymation artist Friends of Clay have released a new lyric video for their single called "Pretend With Me". The track comes from their self-titled album, which will arrive on April 16, 2021.

Friends of Clay captured early attention with their first four singles "What Percent Are Monsters," "Livin' Time," "Growing Up," and "Pretend with Me." Each release was accompanied by a captivating claymation visual.

Frontman Clay Priskorn had this to say about the new album, "With my previous single releases, the foundation was laid for the Friends of Clay universe.

"I introduced my fans to new songs and new stories. The full length Friends of Clay album will correlate all of the storylines from the singles, and bring them together as a cohesive world of songs and visual content." Watch the "Pretend With Me" video below: