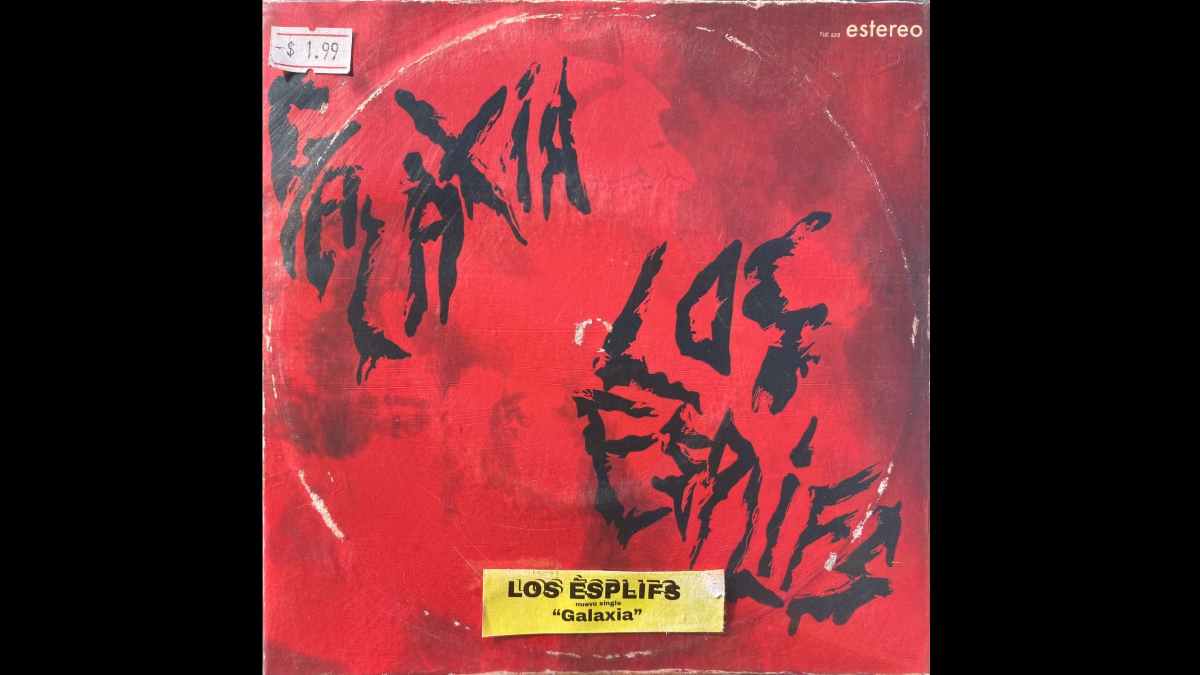 Los Esplifs have released their brand new single "Galaxia." The track is second single from the band's forthcoming album, "Estraik Back", which is set to be released on April 20th.

Saul Millian had this to say about the song, I wrote Galaxia thinking about my own manic obsession with curiosity. It is a narrative story of a reflective hallucination.

"The main point is that we can get too heady with trying to understand our surroundings and the inner workings of our interactions. I first began with the chorus chords. I was listening to a lot of 'El Gran Combo' and Ecuadorian Organist 'Eduardo Zurita' and wanted to write a song with an organ moment.

"'Galaxia' ends with a coro that soars with 'no entendere' meaning 'I wont understand'. The chorus reinforces the idea of the song while encouraging you to take it easy and dance your ass off." Stream the song below: